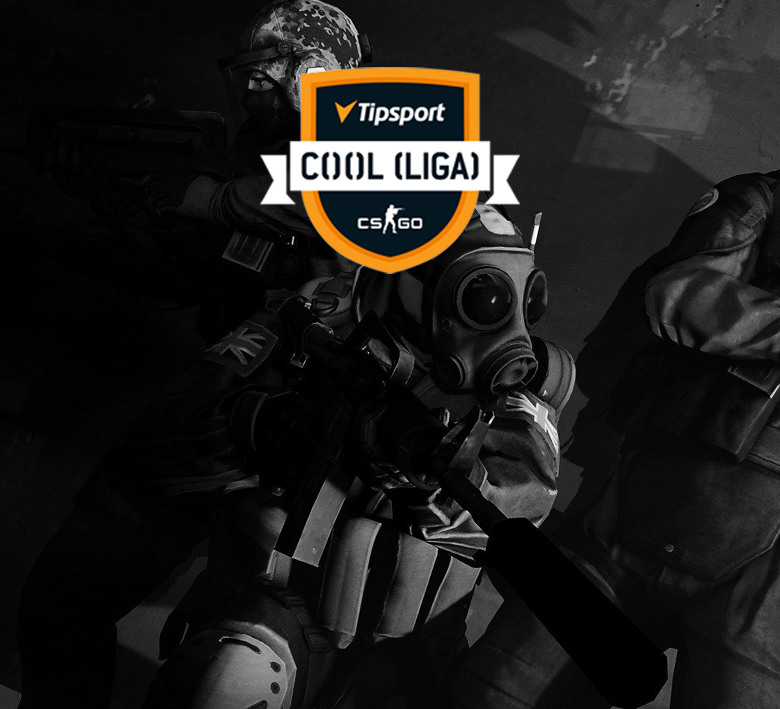 One of the two biggest domestic CS:GO series finished its spring split. Entropiq Prague reigned without a single map loss!

Leckr, AJJT, CapseN, HONES and MoriiSko did not taste the bitterness of defeat during the spring fights in the COOL League. With seven wins, they dominated the group stage, easily passed the playoffs and with a maprecord of 19-0, the black and greens are enjoying the overall triumph.

The comfortable victory in the grand final against ENTERPRISE was achieved with a help of our new international team, as confirmed by Tipsport COOL League MVP AJJT in an interview with Playzone.

They are interested in helping us, so we definitely want to get the most out of it. Their analyst prepared us very well for the ENTERPRISE and I must say I have never seen such a professional analysis," he says.

But the COOL League certainly wasn't easy. The guys had to work for the flawless 19-0 score.

"It's always very hard to be the one everyone wants to beat. All the teams have been preparing for us thoroughly, but so have we, plus we have been constantly improving our game," explains leckr, ourcaptain and adds perhaps the toughest series in the league:

"We worked up quite a sweat against Sampi, they showed a nice game and we had to turn it around a lot at Dust to win it. But we showed our true strength, that even in these moments we can turn anything around."

"At 9-14 on Dust2 and us on T side, we came close to losing against them in the semifinals, but we pulled it off in the end," Leckr describes one of the hot moments.

For the victory, our fighters cashed in a bonus of almost $5,000, plus an invite to the BLAST Premier Qualifier and a solid 1,000 points for the WCR leaderboard, which the black and green squad is dominating by a wide margin so far.

And what awaits Entropiq Prague players in the coming days and weeks?

"The ESEA Advanced season, the Sazka ELEAGUE playoffs and maybe even an EU tournament or qualifier. But the main focus will be on training, we can't let one tournament win take over our mentality. We have to keep working as hard, if not harder," the captain concludes.