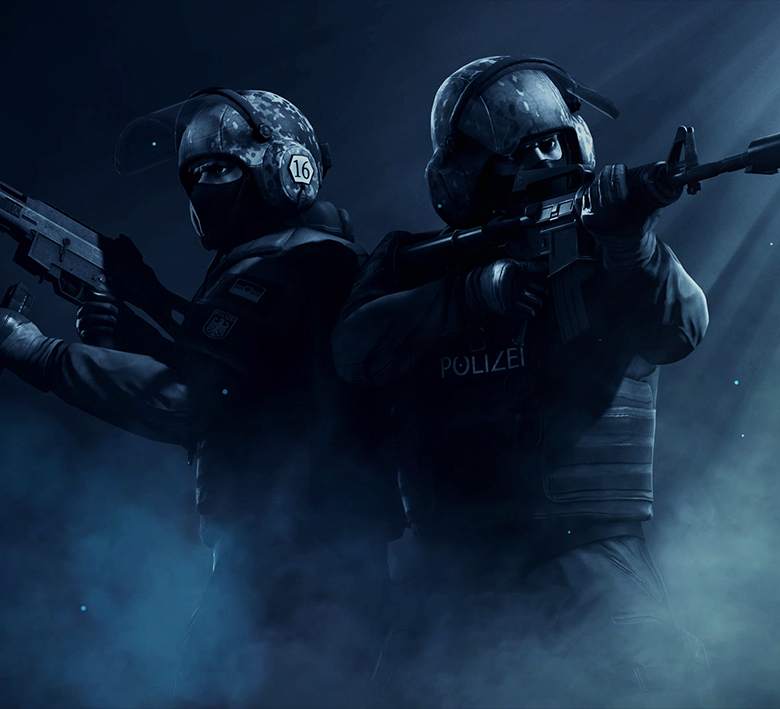 Entropiq CS:GO: Results and Look Ahead

Entropiq CS:GO has been piling up victories, and the team is headed for some more battles this weekend.

Team Entropiq dominated the fall edition of the COOL Liga 2 with 12 wins, including one overtime victory. Our players outmuscled their opponets by 9.5 games on average. The latest teams to experience the bull rush were Online Vision and Gravity.

A best-of-three promotion round will see the black-and-greens take on Sazka Brute, the dregs of the first division.

One Night Stand: Back-to-Back Victory in the Monthly Finals

Powered by Playzone, the regular One Night Stand monthly series was captured by Entropiq once again with the team picking up where they left off in the previous month. Entropiq players marched through the bracket, beating Defeaters, Sampi, and Brute on the rise to the summit.

The team accrued 150 points towards the season-long leader board, which serves as a race for seeds in the Czech National Championships. The point-injection vaulted our roster into sixth place, increasing the chances of locking up the invitation to the Nationals.

As a newly established team, Entropiq joined the bottom division of the ESEA Open League. The team has been undefeated through the first seven matches, indicating ambition to climb the ladder. The winning streak should help our team secure a strong position ahead of the playoffs as we vie for promotion to the Intermediate, Main, or Advanced divisions. The group stage features 16 games.

A total of 515 squads compete in the Open League andthe top 256 will clinch the playoffs. The winner will be promoted straight into the Advanced division (second tier) while the 2nd through 16th will move to the Main level. The following teams, through to the 128th, will ladder to the Intermediate league.

Sazka eLeague: Unbeaten, Albeit With One Win

The most prestigious domestic competition, the Sazka eLeague, is yet to see Entropiq suffer a defeat. However, the black-and-greens have tied all but one match, which is a costly performance in a system that awards three points for an outright win. So far, Entropiq sits in fourth place in the eight-team league table.

The latest round caught our players off guard as they couldn't pull off a sweep against the bottom-ranked eEriness, despite a dominating first half (16-7). Entropiq didn't follow through and gave up points after suffering a 10-16 loss on Mirage.

"We hopped into the game amidst an impromptu boot camp, during which we focused primarily on issues that should help us in the long term. We didn't spend much time preparing for this particular match, and it translated into a poor performance for the T side on Mirage. We couldn't find a breakthrough round to shift the momentum," coach Matěj "Forji" Kmiť said about the match.

Some of the best teams from the Central and Eastern Europe will be competing in the CEE Champions online tournament. The organizers partnered with Intel, hoping to help increase the popularity of esports in the region. The teams will be battling for a $15,000 prize pool.

Czech-Slovak qualifiers are culminating this weekend (Friday and Saturday, September 25-26). The remaining teams have been pooled into two groups, and each group will propel the top two teams to the final tournament. The group stage will be played in the round-robin format featuring best-of-three series.

More information is available on Playzone.

Entropiq will be fresh off the CEE Champions only to clash against Brute once again on Sunday in the Sazka eLeague.

Entropiq Twitch channel will be broadcasting our mission to rack up as many points towards the Czech National leader board as we join the regular contest on Monday.