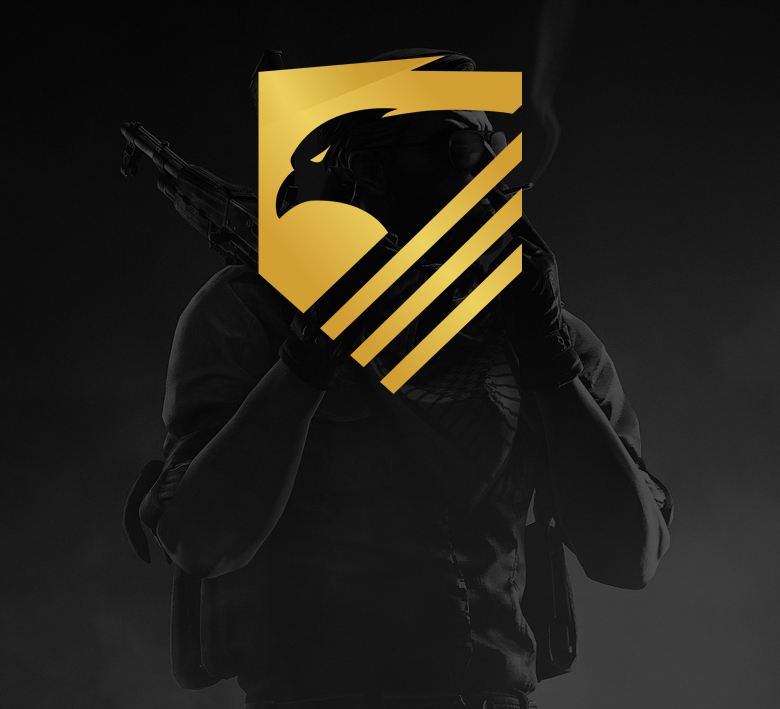 Entropiq doubled down and added another triumph from the Polish Esport Cup. It's been less than a month since our team prevailed in Valorant and this time it was the CS:GO squad coming out on top, winning $2,600.

The eight starting teams included mostly Polish rosters, headlined by HONORIS with legends TaZ and NEO on the roster. Our players had outlasted the iconic unit in the CS:GO Fight Night back in August.

HONORIS wouldn't make it out of the quarterfinals, though. Meanwhile, Entropiq kept marching through the bracket, winning all three matches 2-1 to reach the pedestal. The black-and-greens picked up 10,000 PLN for the victory, roughly $2,600.

The final match against Team Pompa first saw our team lose 19-22 on Nuke before mounting a comeback. Mirage went to overtime and Entropiq emerged as the victors (25-21) to force the tie-breaking showdown on Inferno. Entropiq won in a landslide performance -- 16-3 -- and celebrated the title.