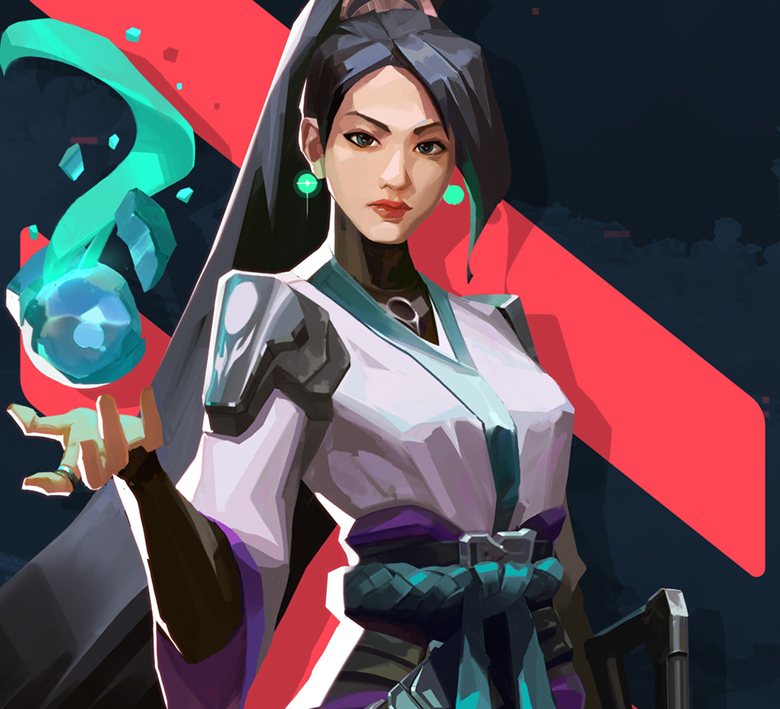 Czech Valorant teams were racking up points over the course of three heats in the qualifying round ran by Playzone. While Entropiq Bravo took part only in one of the heats, they won it outright to lock up a top-eight spot on the leader board and punch the ticket to the finals.

The finals featured a single-elimination best-of-one bracket, leading up to a best-of-three final clash. Entropiq Bravo thrived in the sudden-death format and swept the contest to walk away victorious.

"The opening round against Kings of Sosnovka was quite random, but the boys took off from there. It was a smooth ride," coach David "Davsa" Halberštát said. "We won decisively in the first game in the finals, beating Enterprise 13-5. Then we moved to Haven, which is a map we don't play very often. It was a little bit rusty, but in the end, we were able to get the win to close things out," he added.