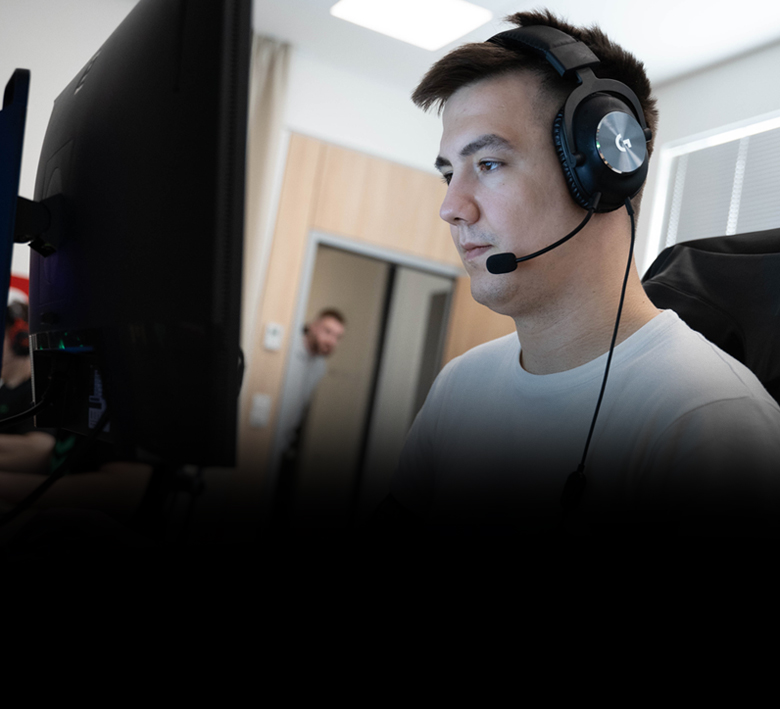 Entropiq are the European PCS Champions

When the Entropiq esports club was founded more than two years ago in Prague offices, it set itself the highest goals, which it has been able to fulfil over time.

The CS:GO team has already collected many valuable successes abroad. Now, the players of the popular battle royale shooter PlayerUnknown's Battlegrounds have managed to follow it on the international scene.

Six playing days and 30 rounds in total. The spring PCS, one of the two biggest and most generously subsidized European PUBG tournaments of the year, offered a plenty of fun. Shares of the $250,000 prize pool were in play.

Entropiq dominated the first weekend and got a big lead for themselves. Enemy teams were catching up quickly during the second week, but Naylup and co. added a few third places and defended their lead.

It was mainly the kills that were decisive, where our players were clearly the best. Jovan "Naylup" Tomasevic took the $5,000 prize for the best-shooting player in the entire lobby and also made his way to the All-star selection of the tournament.

"Last year we were just one step away from qualifying for the World Championships and this win makes our chances of qualifying for this year's PGC even better. That makes the PCS title all the sweeter," commented section manager Šimon Hradečný on the fantastic result.

"We hope to build on our winning streak in the rest of the season and manage to add another similar success to our collection!"

Jurica "ivas" Baronić, who was invited by the stream hosts for a winning interview, was also satisfied.

"I am thrilled, two years of hard work are bearing fruit. I especially want to thank the whole Entropiq! Without them, we definitely wouldn't have achieved this. We almost fell apart, but they kept us together," he responded to one of the first questions.

"After last year's unlucky year when we missed out on the PGC by one place, we are hungry for a win. All the losses and setbacks we suffered last year have made us a stronger team," he concluded.

Participating in the PUBG Global Championship in November (last year over 4M usd was played for) is the main goal of many elite formations. However, spots are only for a select few. Only the top five from the European leaderboard will make it to the top event of the year. Entropiq have now established a great starting position, with the PGC ranking reigning supreme.