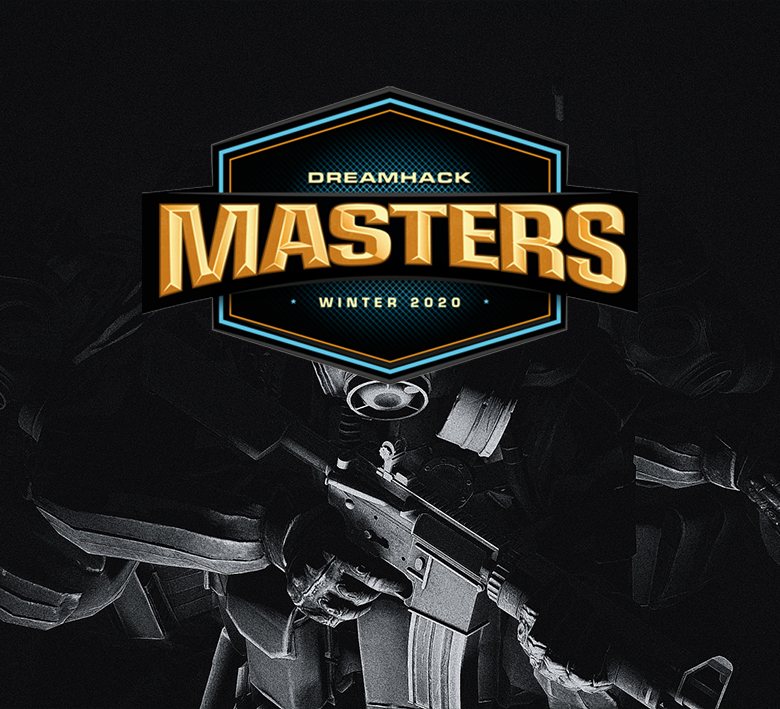 CS:GO teams are fresh off a qualifier to the DreamHack Masters Winter 2020. Entropiq fell just short of the Closed Qualifier.

Featuring a $150,000 prize pool, DreamHack Masters Winter 2020 is one of the more prominent CS:GO tournaments on the planet with elite teams such as Astralis, Complexity, Team Liquid, and FaZe Clan in the running.

While the most renowned organizations benefit from direct invitation to the main event, Entropiq was among the teams hoping to fight their way to the finals through qualifiers. After winning the first three clashes, the black-and-greens navigated to a best-of-three series against c0ntact Gaming.

With entry to the Closed Qualifier at stake, Entropiq challenged a strong opponent in a tight battle. Coming to the matchups as an overwhelming underdog, our unit was able to keep up with c0ntact Gaming's pace. Despite losing the match in two series, the games were close races as our team lost 14-16 on both Overpass and Mirage.

"It was a fine match against a very tough opponent. c0ntact is one of the founding members of the Flashpoint League and boasts millions of dollars in winnings. Their current roster features former ex-cr4zy players who had been regular top-16 finishers in major events. They added two new players, signing snappi from Astralis along with a talented youngster," Entropiq coach Matej "Forji" Kmiť said.

"We showed great effort and can be proud of the result. Coming to the qualifiers, we wanted to reach at least the top 16. We eventually made it one round further and proved we can put up a fight against c0ntact. Overall, I have to be happy, even though it's always painful to lose by such a close margin," he added.

Along with Entropiq, many other Czech teams joined the open qualifier. Sinners were the only other domestic squad that made it to the top eight. The current #1-ranked Czech team won its key match against Nexus Gaming and advanced to the Closed Qualifier. Sinners would eventually bow out after losing 2-1 to Endpoint. Meanwhile, c0ntact Gaming swept the rest of the qualifiers and earned a slot inthe main stage of the $150,000 tournament.