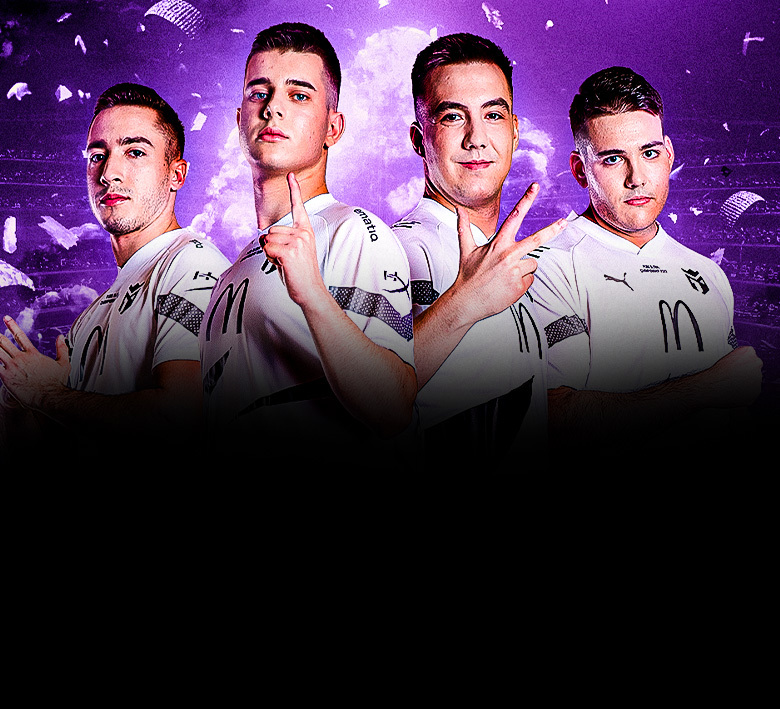 The PUBG Global Championship held in Dubai has completed the first half of the global competition. After nerve-wracking battles, representatives of our club also made it to the very best.

After two weeks of fierce battles, only half of the original 32 teams remain.

PUBG Global Championships are almost to the grand finals. Our fighters Ivas, Lukarux, Naylup and QBE under the leadership of coach Zeko got to the finals literally at the last minute.

Our foursome had a promising group stage. Unfortunately, they failed to advance to the grand finals directly, and they had to fight their way to the finals through the gruelling elimination rounds.

However, we didn't do very well in those, and some people didn't believe we would manage to qualify anymore.

The very last map remained to be played, the very last chance to qualify for the grand finals. There was only one thing to do. Win the whole map as the only team out of the 16 competitors. And then it happened. The best for last.

Black and greens had a solid position from the beginning. As the game progressed, they were forced to make a risky but very important move, taking the middle of the battlefield and gaining a hugely important position for the later stages.

The experienced players left nothing to chance, played a great game and were able to enjoy the coveted advancement to the grand finals.

The most important Winner winner, chicken dinner (as the PUBG win is called) of their lives so far.

The grand finals kick off this Thursday and run for four days until Sunday. Five maps will be played each day. The last sixteen are guaranteed a minimum payout of $20,000. A minimum of $600,000 awaits the winner!

Make sure to be there with us!