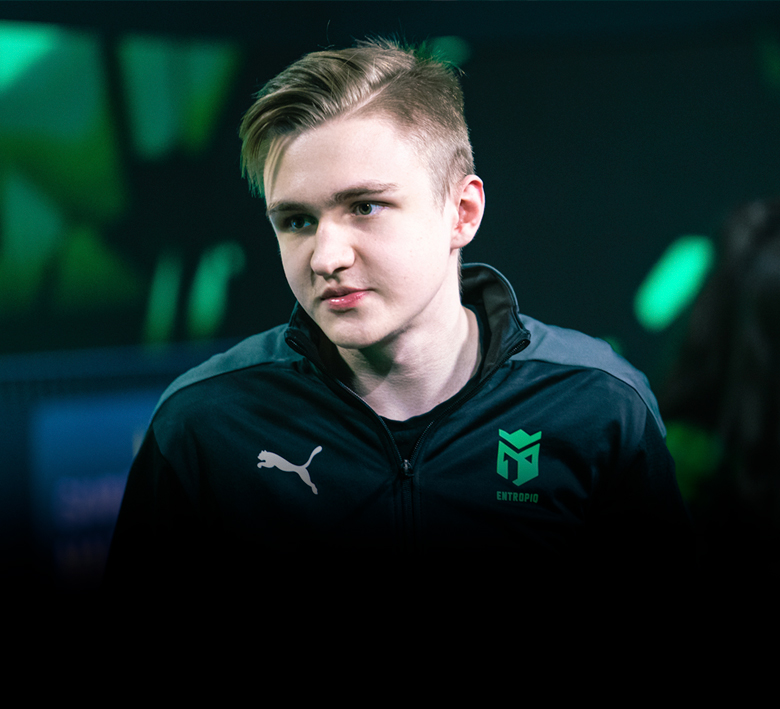 Intel Extreme Masters Dallas 2022 knows its sixteen teams, which will fight for the $250,000 prize pool at the turn of May and June. Entropiq is one of the qualified teams.

El1an, Lack1, Krad, Nickelback and Forester fought the closed qualification in the beginning of the week for one of two spots to IEM Dallas. Eight strong European teams tried to get to the USA.

Entropiq managed to defeat (2-0) and RMR tournament overlords Copenhagen Flames. In the upper bracket final they challenged BIG from Germany to advance.

We have qualified for #IEM Dallas! 🥳

See you in the USA everyone? 😛 pic.twitter.com/az1AIlHHpG

The black and greens lost the gun round on Ancient, but dominated the map in the following rounds and came away with a comfortable 16-12 win.

On the subsequent Mirage, all signs pointed to a quick end. History repeated itself. Again, half-time 10-5 for Nickleback and co. But the German team managed to work for the CT side and turned the game around to 16-14 in their favour at the end.

Decider Nuke brought no change. Half-time again 10-5 for Entropiq. BIG couldn't respond this time. Adding only four points in the second half, EIQ enjoyed a 16-9 win, 2-1 in the series and also a promotion to IEM Dallas 2022, where they will face the world's best teams.

At least a minor patch for the failed RMR qualifier for the Majors. GG!