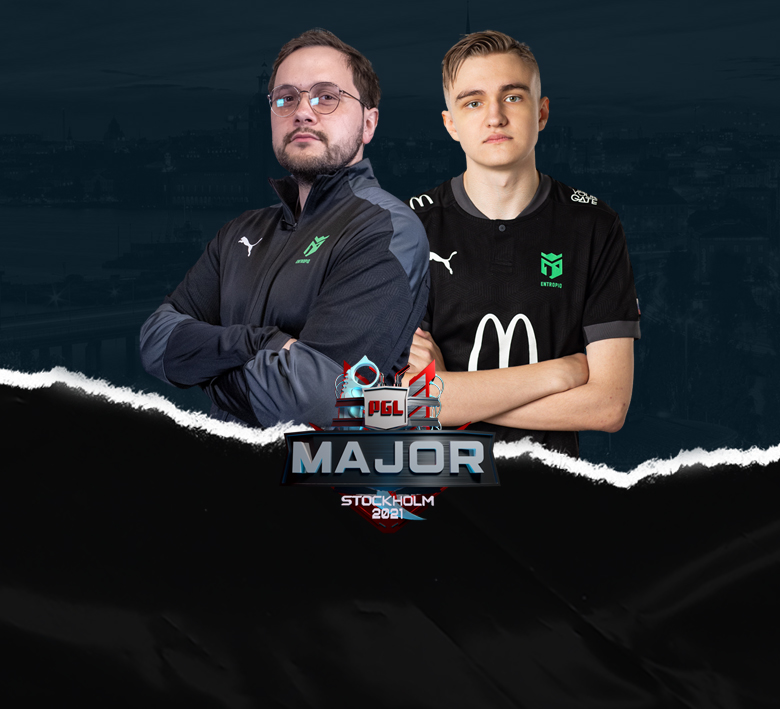 What El1an and hooch talked about among other things?

It’s been 5 months since you got signed by Entropic. In this organization, do you finally feel at home?

El1an: Well, we are fully satisfied. Have no problems. No... discomfort e.t.c. The organisation is supporting us. Everything is all good. We are in a bootcamp (interview took place over a week ago). Playing. Everything is awesome.

hooch: It is great happiness thatwe managed to find such an organization. It’s fortunate that it did not workout with the other orgs with whom we had a potential to sign contracts.

At this point we have everything to develop and to reach a high level. We are experiencing bliss with Entropiq.

What are your ambitions about the upcoming Major?

El1an: I personally would like to start by reaching the playoffs and see how it goes from there.

hooch: Of course for most on the team it’s a new experience, but I think that the only problems that can happen are the ones in our heads. They can be caused by overestimating the importance of the event.

Our goal is to reach the playoffs and to show ourselves to the world, so that everyone hears about a team named Entropiq.

So, first of all, to play well and to enjoy the event itself.

Which teams will make it to TOP4 in your opinion?

hooch: Well, I think that NAVI has set a goal to win at this tournament. High ambitions have to have Gambit also.

El1an: What about Astralis and FaZE?

hooch: Nah. I love Astralis and I would love for them to get into TOP 4, but I don’t think it’s gonna happen at this tournament. So let's add Liquid and NIP to the list.

El1an: Pretty similar, just instead of Liquid I'd go with Astralis.

A few words for fans and for Entropiq?

hooch: I would like to say thanks to all the supporters and fans. There are actually quite a lot of those who have been supporting our team right from the beginning and we are keeping an eye on all of you. :-) We really enjoy your support.

Also, we would like to thank our organization Entropiq, which is letting us perform under their colours.Thanks to them we can focus on the game and we don't need to think about anything else other than reaching our goals.

And cheer for us at the Major! We will try to show some good Counter Strike.