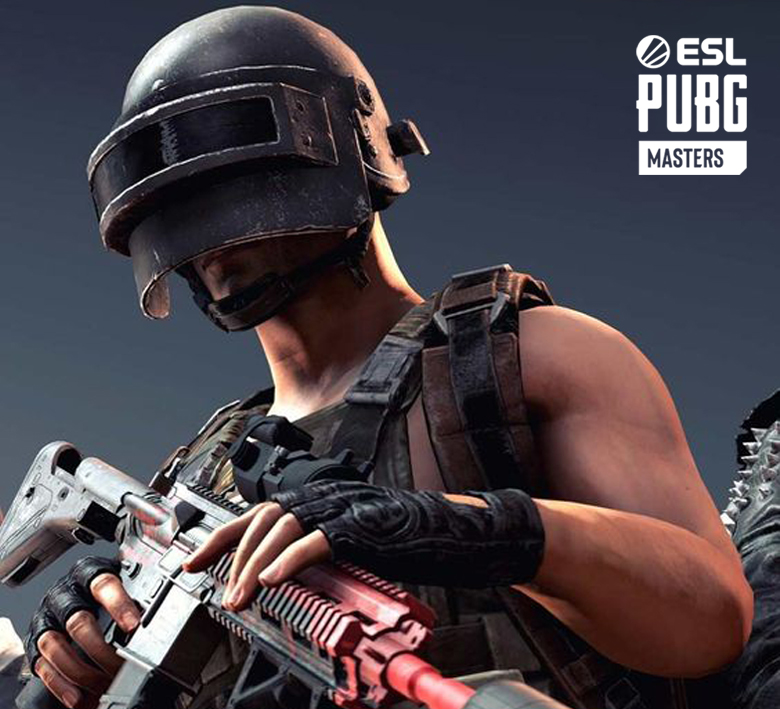 It wasn’t an easy task, but Entropiq’s PUBG squad accomplished it perfectly. They needed just two maps to advance to the spring edition of ESL PUBG Masters!

After tough qualification for 256 teams and seeding Stage 1, there is Stage 2 for 24 best European teams on Friday and Saturday played in an unusual Winner, winner, Chicken dinner format. Total of eight maps and eight spots for winners of individual maps.

“Preparations for Stage 2 were specially designed to WWCD format, which was new for everyone, except couple of teams participating in the previous PGI.S,” describes the preparations RedgieBeardo.

“Foundation of our game is aggressive style and going for every kill. This time we had to keep our heads cool in every tight situation and think of the new format. To react a bit differently than usual,” he adds.

Canadian coach PistolaTime couldn’t be prouder of his charges.

“Our plan was simple. As quickly as we can secure a free weekend, which we managed on the second map,” Redgie smiles and completes the dream development.

“Even the first map could decide, but we were lacking a fourth player at the end. In 3v4v4 situation we ended up third.”

Grand Finals slipped through our fingers, but it didn’t break our guys.

“In the second game we managed to rotate better and faster than other teams, we took a nice spot in the middle right during the second zone, we got a bit of luck and we kept controlling the whole zone.”

“We thank all our fans for unbelievable support. We hope we can continue our performance in the Grand Finals as well!”

Grand Finals of ESL PUBG Masters 2021 Europe Spring take place on 23 to 25 April. Eight winners from Stage 2 will be completed by eight teams from the Last Chance.

Finalists will play 18 maps for $50,000 prizepool and points to PGC leaderboard, from where the best will advance to the November PUBG Global Championship.