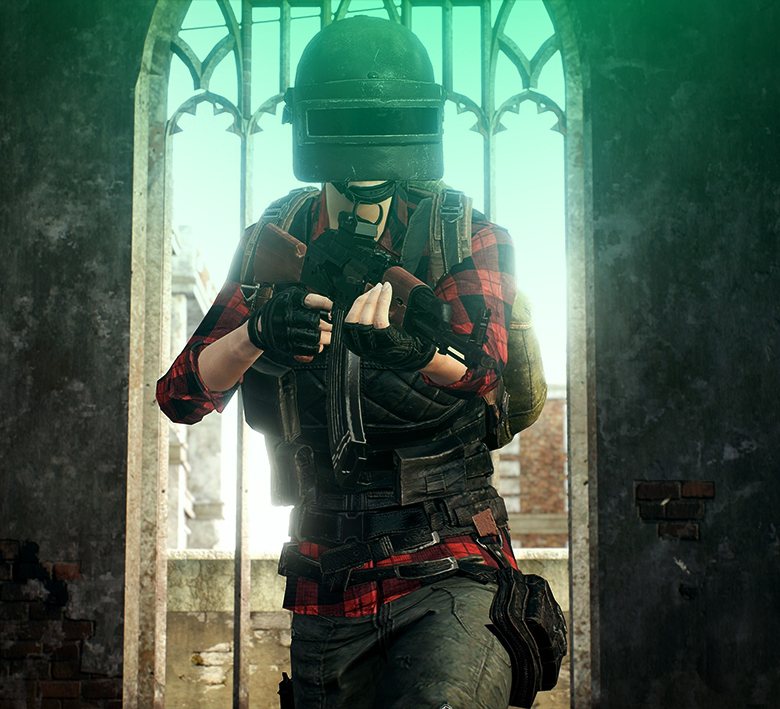 Team Entropiq has been off to a greatstart in the DreamHack PUBG Showdown Spring Edition Online Closed Qualifier. With24 teams vying for eight advancing spots, the stacked contest willseparate the wheat from the chaff.

The black-and-greens, however, didn'tcrack under the weight of the immense pressure. The Closed Qualifierhas been split into three groups, with two mixed in a lobby at atime. Seeded in Group C, Entropiq can benefit from the extrainformation as teams from Group have already finished raking inpoints, having played out their battles versus the two other groups.

Entropiq is now midway through theClosed Qualifier with the A vs C matches in the books. Hawki, Double,RedgieBeardo, and Nowikk put themselves in solid shape ahead of theremaining portion of the qualifier. They've accrued 54 points,sitting in overall eighth place with five of the seven teams ahead ofthem already finished. Our team will have six more games to continuescoring.

Entropiq was the third-best team in theSunday clashes, trailing only the Blaze Esports who dominated thelobby with three outright wins (for a total of 76 points) and TeamDiamond with 55 points.

Our players got just one kill in theopening map on Miramar, but they were able to squeeze out twoplacement points for sixth place. And it seemed the squad was onlygearing up for the following games.

The next round saw our team notch sixkills and add a hefty chunk of points thanks to a runner-up finish.The battles then moved from Miramar to Sanhok where Entropiq had onlya brief spell, getting forced out in 15th place. However, the teamwouldn't go down without cashing in three early kills.

All of the three remaining games tookplace on Erangel, and Entropiq proved incredibly consistent throughthe tally. Double notched five kills in Game 4 to help the team claimthe third place. The next match brought four kills from our squad,but it would cost us three early casualties. RedgieBeardo was left onhis own, but he was able to crawl into a favorable spot on the mapand wait it out to claim points for a fourth place.

With the previous solid results in thepocket, Entropiq already knew they were going to have a decent shotat reaching the top eight coming into Wednesday. The gainedconfidence translated into a flawless performance in the finalErangel encounter. All of our players scored multiple kills for atotal of 11, adding second-place points. The strong finish vaultedEntropiq into an overall eighth place with 54 points.

CLOSED QUALIFIER STANDINGS
✅ Group A vs B
✅ Group A vs C
📆 Group B vs C - Wednesday 29th @ 17:00 CESThttps://t.co/PaPBevzWCi pic.twitter.com/O6MSkpVZNc

Currently holding onto an advancingposition, Entropiq players are among the Closed Qualifierfrontrunners with third of the teams already done. Theblack-and-greens now mostly need to monitor those sitting in thelower echelons of the leader board.

Wednesday will bring the conclusionwith the six matches between Group B and C teams coming up at 5 p.m.CET. Group B teams outperformed Group A on Saturday so Entropiq mightexpect a potentially tougher lobby in the back six.