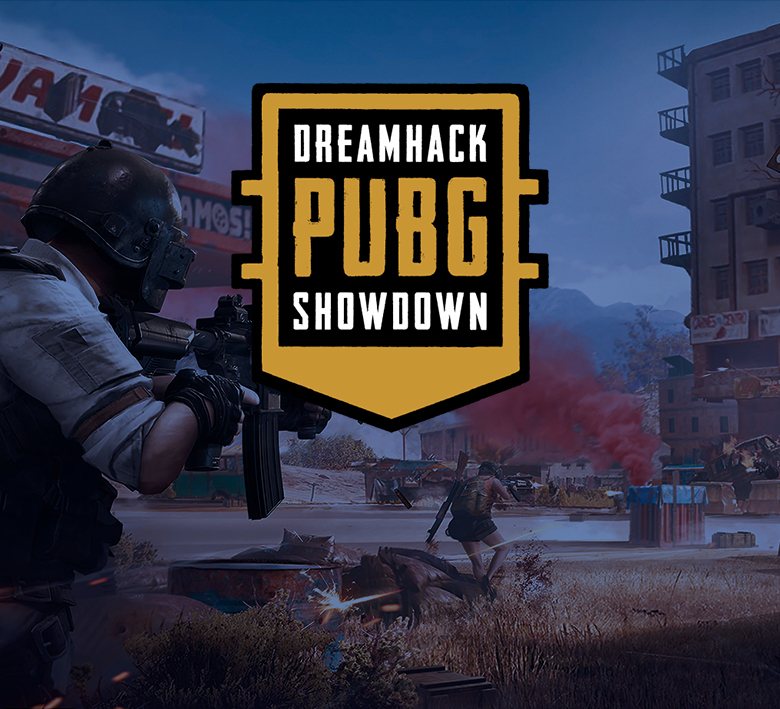 Entropiq put on a phenomenal show in the second half of the DreamHack PUBG Showdown Spring Edition Closed Qualifier. The black-and-greens are Main Event-bound after putting up a three-digit score.

Team Entropiq is headed to the DreamHack Main Event. Hawki, Double, RedgieBeardo, and Nowikk steamrolled the Closed Qualifier, finishing in a comfortable third place. They've earned their place among the final 24 teams including the elite 16 invitees that have been seeded directly into the main contest.

Entropiq came into the back half having set a solid stepping stone on Sunday with 54 points scored through the first six maps. The same portion was slated for Wednesday the Group C taking on Group B.

With only the top third of the leader board advancing to the next stage, Entropiq still had the work cut out for them. However, they dismissed any pressure straight from the opening clash on Miramar. The boys notched seven kills right off the bat, adding valuable placement points for a fourth-place finish.

A little setback followed on the next map after a swing-and-a-miss rush forced Entropiq out in 13th with no kills.

The lobby moved to Sanhok, which had brought Entropiq's worst showing on Sunday. And the initial stage didn't go desirably this time, either. RedgieBeardo was the lone survivor after early exchanges. With well over 50 players still in contention, Redgie's fate seemed sealed, but he was able to hide under the roof of a two-story compound. Meanwhile, other teams occupied the ground floor, and Redgie waited it out undisturbed. He sneaked inside the placement points and eventually maneuvered his way into the top three.

The epic clutch performance set the tone for the rest of the Closed Qualifier. Entropiq had things firmly under control, showcasing confident moves on Erangel. Moreover, Redgie's hot run continued as he added five kills in Game 4 to help the team reach another third-place finish. Hawki and Nowikk scored three apiece to confirm Entropiq's qualification.

Entropiq was in third place coming into the final two maps, and they pulled off yet another great map with eight kills split evenly between Redgie and Double. With the tickets to the next stage in the bag, the squad went into early fireworks on the last map. They ended up in a crossfire and left the contest in 15th, but that couldn't spoil the celebrations.

Group A vs Group C

Group B vs Group C

Blaze Esports topped the lobby with 112 points, ahead of mFORCE with 106. Entropiq (102) eclipsed fastPay Wildcats (100) to claim the third place. Tempus, Digital Athletics, Team Diamond, and The Nuclear Penguins have also made the cut. You can find complete leaderboard here.

The invitees boast the likes of FaZe Clan, NaVi, Team Liquid, ENCE, among others. The Main Event will be once again split into three pools of eight, with two groups fighting at a time. The battles will take place on May 2, May 3, and May 6, respectively. The overall highest-scoring 16 teams will reach the Grand Finals with a $15,000 prize pool up for grabs.