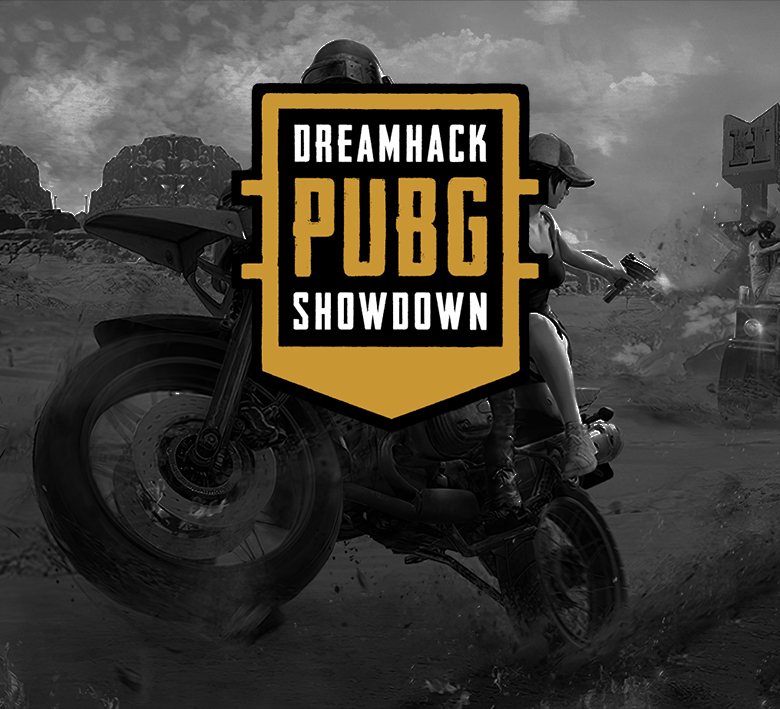 Team Entropiq struggled in the opening six games of the DreamHack PUBG Spring Showdown Grand Finals, picking up only 20 points to finish the session in 14th place. The tournament concludes on Sunday with the remaining six games on the schedule.

While Round 4 of the PUBG Continental Series saw our players dominate their lobby, the DreamHack Grand Finals forced them to switch to a higher gear with some of the world's most accomplished teams in the pool. Entropiq couldn't seem to pick up the pace in the first six maps.

The-black-and greens sit in 14th place midway through the finals, 13 points short of the top eight. That's also where the demarcation line between the paid positions and the rest of the table lies. The top half of the table will share $15,000 in prize money.

Hawki, Double, RedgieBeardo, and Nowikk went through similar troubles as in the Main Event, getting short-handed in the early stages. The first game on Miramar saw Double remain solo and his attempt to steal some placement points failed after he got caught up in 11th place.

Game 2 brought an improved scenario for our squad, which was able to stay compact into the mid-stage. The zone, however, eventually curled southbound and our players got caught in a crossfire, much to the benefit of Team Tempus. A sixth-place finish and three kills, however, put Entropiq on the scoreboard.

The back half of the session was played exclusively on Erangel, and Entropiq needed to step up their game to stay within striking distance of the middle of the pack. The boys were looking for an explosive round, just like one of the two that had bailed them out in the Main Event. They wouldn't get one tonight, but an eighth place and three kills in Game 4 was one of the better results of the evening.

Game 5 seemed off to a great start with Entropiq scoring a kill by running an Omaken player over, but the following pressure on the remaining trio fell entirely apart with our team getting wiped out in 16th place.

Entropiq claimed a central position on the final map with the circle forcing the play to the steep mountain range. Each team was pushed into making rough movements, risking exposure. The black-and-greens paid a high price, losing three members.

RedgieBeardo stayed on his own hidden near the top of the mountain, waiting it out as the difficult layout provided the play with a constant carnage. Redgie was able to secure placement points and eventually outlasted all but two players from Digital Athletics. The runner-up finish helped Entropiq double their total score.

With 20 points through six maps, our players have the work cut out for them. However, there's still a lot of maneuvering room as Tempus demonstrated in the Main Event with an incredible backdoor push.

Entropiq will hope to achieve similar feat on Sunday as they wrap up their DreamHack appearance on the final six maps of the the Grand Finals. Tune to https://www.twitch.tv/dreamhackpubg at 5 p.m. CET to follow our boys in their pursuit of the paid positions.