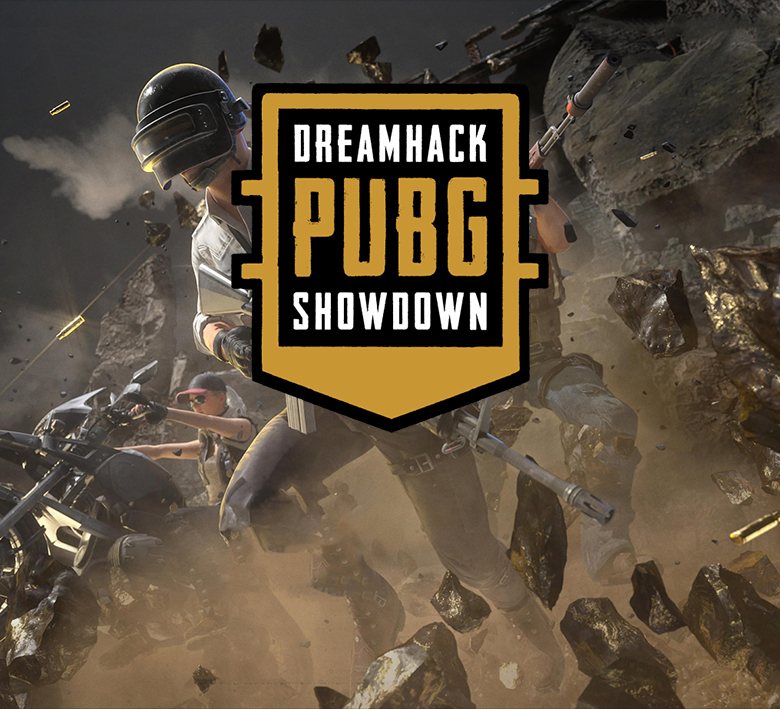 Team Entropiq finished the DreamHack PUBG Showdown Main Event with 67 points, looking in good shape to reaching the Grand Finals. The team will be sweating the final battles on Wednesday to get the definite checkmark.

Entropiq players knew they needed to step up their game on Sunday to get into the calm waters. The team was able to rack up 38 points in the six matches in the lobby featuring Groups A and C.

The opening game on Miramar could have been only better than yesterday when it was all over for us after five minutes. All teams were patient to start the day, but Entropiq's squad got halved after Double and Hawki fell.

Nowikk and RedgieBeardo stayed in, squeezing eighth place and Nowikk's solo kill before Raise Your Edge pushed us from the high ground. The two points added on the scoreboard were just a prequel to the following moments on Miramar.

Game 2 brought Entropiq into a perfect spot with the team capitalizing on good rotations and fortunate circle movements. The black-and-greens ran the show with, putting up an explosive 13 kills for their second chicken dinner in the Main Event. The 23-point injection catapulted us into a pleasant part of the leaderboard.

The rest of the session was pretty much uneventful for our team in terms of scoring. We were able to notch a few points here and there, but there wouldn't be another massive game that would have cemented our position in the top 16.

Three kills and seventh place on Sanhok helped us already match the result from last night before the lobby moved to Erangel for the final three rounds.

Entropiq made a bold move against one of the tournament favorites -- Team Liquid -- early into Game 4. We were able to annihilate the opponents, but we paid a high price as they wouldn't go down without causing severe damage. Our two remaining players got ambushed by a third party, and the shootout came to its end with Entropiq finishing in 15th.

Game 5 brought the whole lobby to some tough decision-making with the circle forcing teams to gamble between the Main Island and Sosnovka. Our players got into the Military Base in the south, but the subsequent circles shifted northbound, and Entropiq couldn't squeeze anything as Hawki, our last man standing, bubbled placement points.

The team finished their Main Event appearance with four kills and eighth place in the final game, ending the tally with 67 points for an overall sixth place. All teams ahead of Entropiq are from Group A.

Entropiq was the fourth-highest scoring team in the A vs C match, which was dominated by Team Liquid players who won three maps outright. Wednesday will pool Groups B and C in the final lobby which will determine the final standings and reveal the 16 teams clinching the Grand Finals for a $15,000 prize pool.

Groups A vs C (Entropiq results)

You can find complete results and leaderboard here.