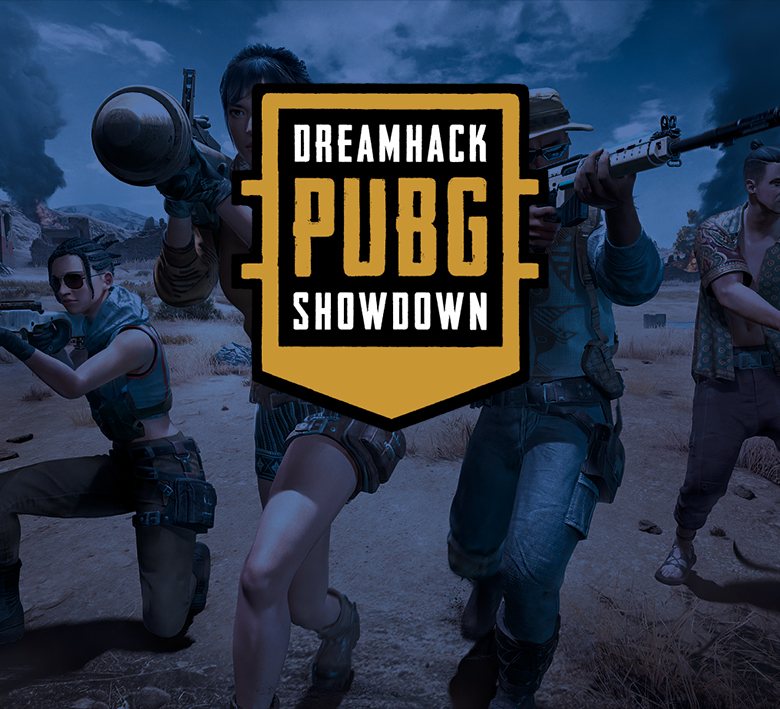 Another day, another checkmark. Team Entropiq has reached the DreamHack Closed Qualifier.

The 256-strong qualifier in the DreamHack PUBG Showdown Spring Edition Online has been narrowed to the last 21 squads including the black-and-greens.

Hawki, Double, RedgieBeardo, and Nowikk have been steamrolling the qualifying ladder so far.

Friday saw the top 64 teams -- split into four groups -- tangle in the third rounds, with five advancing spots up for grabs in each group. An additional wild card has been dedicated to the best team on the bubble.

Entropiq seemed to have a rough start to the third round, with Double left on his own early into the first Miramar battle. However, he was able to stay put, securing a premium spot on the map to wait it out all the way to the third-place points despite the teams failing to notch any kill.

The goose egg wouldn't stay for long, though. The second round on Miramar was shredded by the black-and-greens who topped the match in a landslide victory, scoring 12 kills.

The hefty point-injection vaulted Entropiq to a provisional first place, and while they wouldn't get much going on Sanhok, the cushion helped them stay near the top.

Entropiq picked up four more points after a mediocre display on Erangel, and the peloton moved to the last round. Our team entered the final battle with a six-point lead ahead of the packed bubble.

The final map brought a handful of quick kills from Entropiq, bringing the mission within inches of the goal line. With the qualifying spot in the bag, the team would go on an impressive spree to wrap their session with 13 kills.

Entropiq's Results Within the 16-Team Group

Entropiq finished in third place with 52 points in what was top-heavy leader board. The top four teams were squeezed within three points, but separated from the rest of the table. Team Moscow77 was the first to fall short of the cut, having amassed 28 points.

The next step is the Closed Qualifier which comprises of 24 teams including  three invitees, spread into three groups. The matches will feature a mix of two groups at a time, meaning the round will be split into three best-of-six lobbies with 16 squads. Entropiq has been drawn to group C. They will be paired up first with pool A on April 26 and then with pool B on April 29. The top eight teams in the overall 24-team standings will be headed to the Main Event.