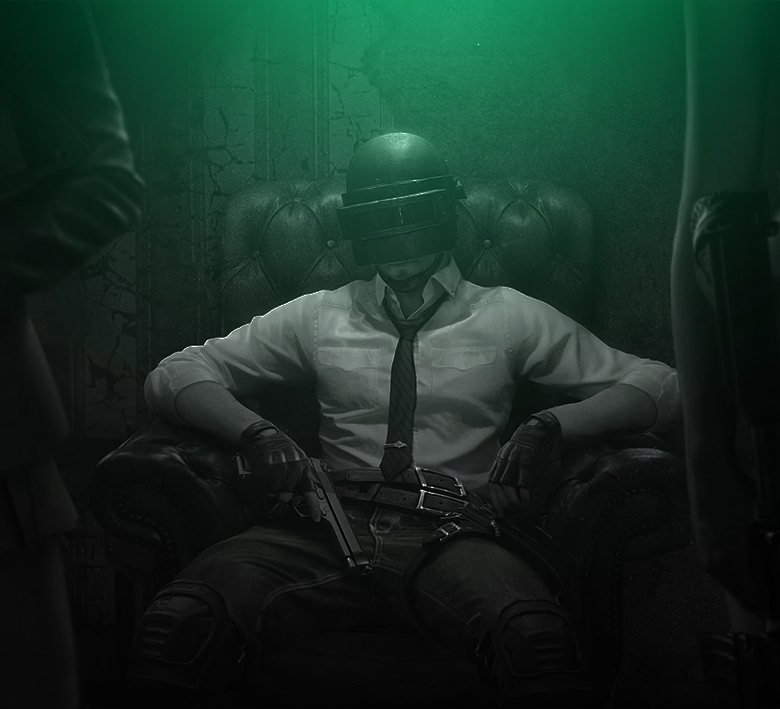 Entropiq players showed excellent team spirit in the second half of the DreamHack Grand Finals. The team regrouped after a disappointing Day 1 to bounce back in an outstanding fashion. Entropiq skyrocketed through the standings, snatching $500 for a seventh-place finish.

"We didn't play our game at all," Double said following the first six maps of the DreamHack PUBG Showdown Spring Edition Grand Finals. Entropiq was among the dregs of the table, sitting in 14th place with just 20 points.

Day 2 saw our players utilize a different gameplan. Even though the team got eliminated outside placement points on both Miramar maps, the change in approach was already evident. Hawki, Double, RedgieBeardo, and Nowikk notched three and five frags, respectively.

But it was Sanhok where the black-and-greens finally turned the game on its head. A confident display propelled Entropiq to a third-place finish in addition to four kills. Suddenly the top half of the table seemed within reach again.

Entropiq needed to follow up on the remaining three Erangel maps, and the team was able to rise to the occasion. The boys made a strong statement with 13 kills in Game 10, racking up a hefty chunk of points as they shot their way through to fourth place. It was a true team effort with each of our players finding multiple frags.

The black-and-greens seemed poised to continue pushing their incredible comeback. They came close to getting the chicken dinner in Game 5, but the final two-on-two shootout went TSM's way. It was TSM's third outright victory of the day, solidifying their lead before the last map.

Entropiq boarded the final plane sitting in 6th place and having a decent chance to fight for the podium. The squad made a bold rotation early, but they weren't rewarded for the move as the zone soon shifted away. The team scored three kills before leaving the lobby due to a heavy crossfire.

Ultimately, Team Raise Your Edge leapfrogged Entropiq in the final standings, but our players can be proud of their Day 2 display and the seventh-place finish. The fantastic effort saw Entropiq amass 54 points tonight, trailing only TSM.

Team SoloMid absolutely shredded the Sunday lobby putting up three wins, a second and a third place. Having started the day in 11th place, the complete dominance allowed TSM to snatch the $6,500 first-place prize away from Team Liquid.