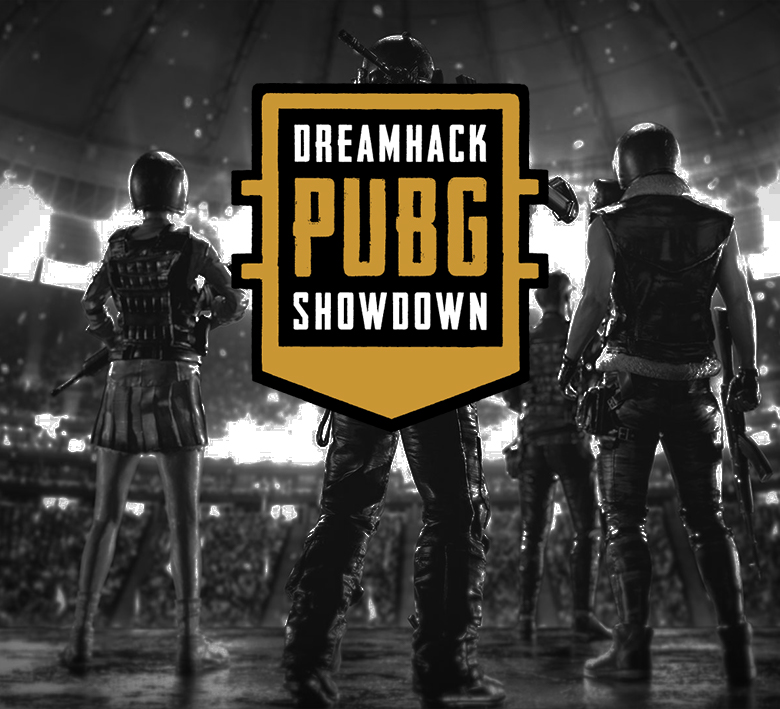 Entropiq has made it through the second qualifying round in the DreamHack PUBG Showdown Spring Edition Online.

Only 64 teams remain in the hunt following the first two prelims. They're now eyeing to make the final step to reach the Closed Qualifier.

Hawki, Double, RedgieBeardo, and Nowikk cruised through the second round, controlling the situation straight from the opening match.

Entropiq claimed one map outright and added a runner-up finish during the five matches, topping their 16-team group. The black-and-greens rounded out the overall top five in the packed lineup of 128 teams.

Our players capitalized on the great support in the Twitch chat, and the fan-interest couldn't go unnoticed: it was surely one of the reasons why the organizers decided to feature our matches on the broadcast.

Entropiq's Results Within the 16-Team Group

The overall fifth place propelled our team to the final round of open qualifiers which will feature the top 64 teams divided into four groups. The best five teams from each group will advance to the Closed Qualifier. Additionally, the best-performing sixth team will seize the remaining slot.

Entropiq increased their chances for a favorable draw thanks to their solid effort in Round 2. The teams will be seeded into the groups according to their performance in the previous round.