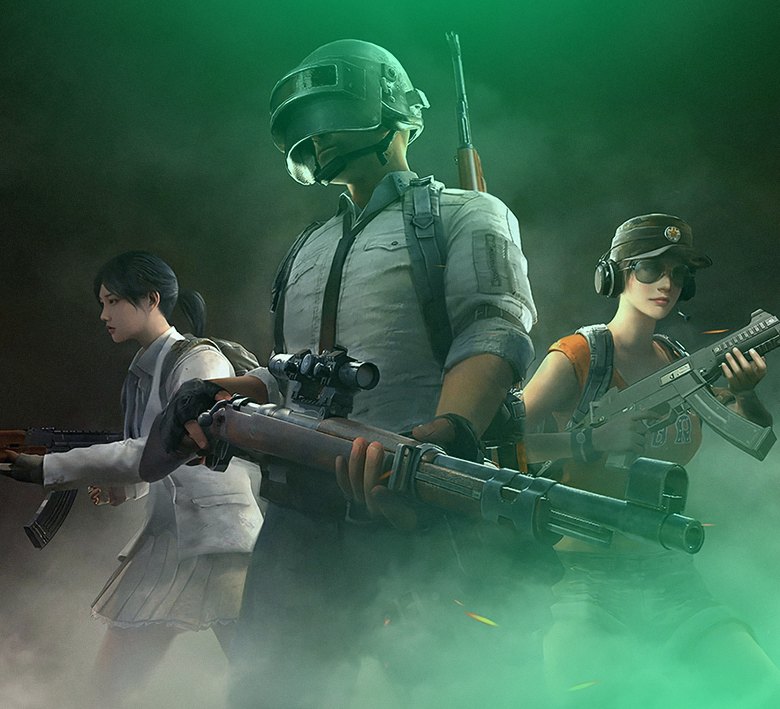 DreamHack: Entropiq Advances into Round 2

The DreamHack PUBG Showdown Spring Edition Online has been in the epicenter of the European PlayerUnknown's Battleground scene, drawing attention from the top teams.

The final event boasts a $15,000 prize pool and the black-and-greens entered the contest, represented by Hawki, Double, RedgieBeardo, and Nowikk.

The qualifiers feature a complicated structure, comprising of three rounds of an open qualifier, which will propel the best 20 teams into the closed qualifier. They will be mixed with four directly invited teams. The top eight will then advance to the Main Event, joining the ranks of 16 elite teams which have been seeded straight into the main contest.

The first of the open qualifier's round is in the books, and the 256-team field has been halved.

Our players didn't have a smooth sail through the first round. Following three uninspiring results on the initial three maps, Entropiq stepped up their game in the fourth match and sealed the deal. An overall 80th place secured our team a place in the second round.

The battles will commence today at 7 p.m. CET with the 128 remaining teams returning to action. The field will be whittled down to 64.