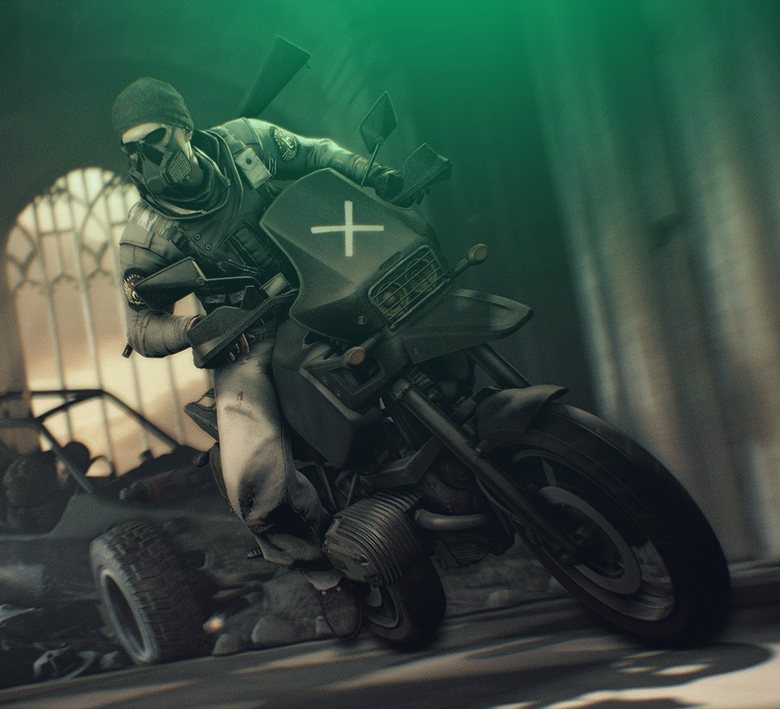 Team Entropiq went through a frustrating session in their first six matches in the DreamHack PUBG Showdown Main Event. While we virtually airballed five of the games, outright victory in Game 5 lifted our hopes for the Grand Finals.

Hawki, Double, RedgieBeardo, and Nowikk claimed 29 points in the Groups A vs B lobby, good for a provisional 12th place.

The black-and-greens had a rough start to the Main Event. We couldn't pick up the pace with the world's elite teams, and the first four maps saw us accrue only seven kills and no placement points.

Our first game was over in five minutes as we bowed out in 16th with no points. The next one brought three kills and 11th place after a face-off against NaVi. So that was Miramar.

We were desperately looking for the light at the end of the tunnel, but there would be none on Sanhok. We landed in the Bootcamp only to fall in 15th after a showdown against Etiget Esports.

The opening clash on Erangel saw Entropiq fall short of placement points again. An unfortunate circle pushed us into an unfavorable fight versus ENCE, and we went out in 10th with just three kills to add to the scoreboard.

Finally, it all clicked in Game 5. Entropiq opted for an early rotation and eventually turned it into gold. Entropiq players were sitting tight with two kills for the opening part of the encounter then pushed in the late stages. An excellent execution allowed the boys to take care of Etiget and Blaze to end up three on one for the win. The squad wouldn't let it slip through and enjoyed the desired chicken dinner.

Importantly, the victory came along with 12 kills and Entropiq quadrupled their modest income from previous maps. The 29 points catapulted us into the top half of the table.

With the breakthrough result under their belts, the boys went for a big play early into the final game of the night. They bull-rushed FasPay Wildcats, but the opponents were able to hold the fort. Entropiq was knocked out in 16th and failed to score any points.

While most of the clashes didn't go our way today, the massive Game 5 put our team back into the hunt. The black-and-greens will return to action on Sunday, May 3, at 5 p.m. CET with the A vs C lobby coming up.

It will be our final six maps in the Main Event before Groups B vs C wrap the round on Wednesday. The overall top 16 teams will reach the Grand Finals. Entropiq is pretty much on par with the predictions for the cutoff line as the casters expected the breaking point between 55 and 60 points.

Groups A vs B (Entropiq results)

You can find complete results and leaderboard here.