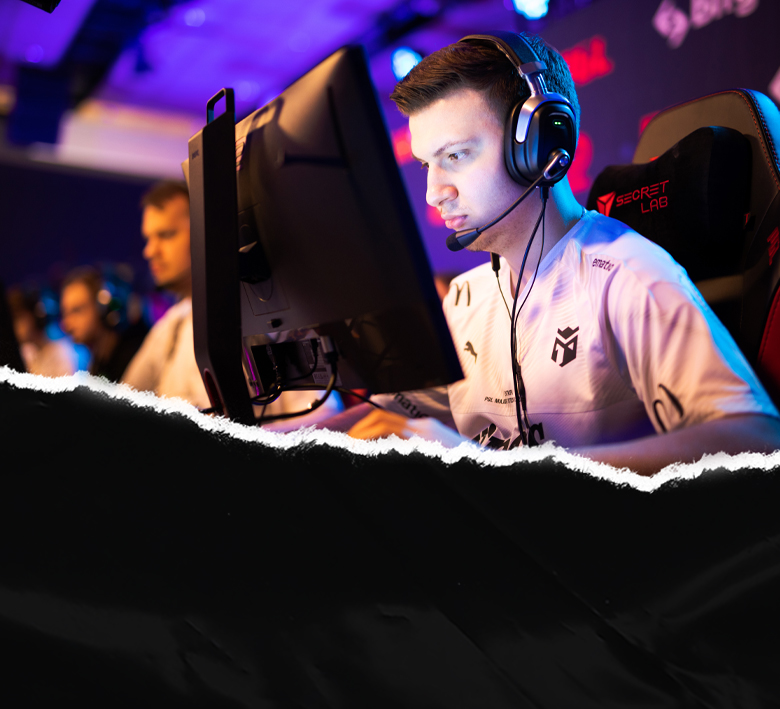 Do or die! Last chance against Vitality

Entropiq player had a few weaker days at PGL Major Stockholm. After two loses against G2 and FURIA, our guys have a do or die match against Vitality.

The New Legends Stage at the PGL Major is going into its final round. The playoffs for the top eight teams in the world are gradually filling up. Three spots remain. G2, NAVI, Heroic, Gambit and FURIA have already secured the TOP 8. Who will complete them?

In Wednesday's matches that will decide, Virtus.Pro will face FaZe, Copenhagen Flames will measure their strength against NIP and most importantly Entropiq will face the French Team Vitality.

Entropiq got to the New Legends Stage in aperfect way. Victories over Liquid and Gambit brought three chaneces to advance for the black angd greens. Unfortunately neither series against G2 nor Furia went as we'd have liked to.

G2 Esports have become the first team to secure a playoff spot at the Stockholm Major. They made it through the Legends Stage without losing a map. They defeated Copenhagen Flames, FaZe and finally Entropiq.

The players around Aleksey "NickelBack" Trofimov had to tighten up against G2 right from the start. They were already down 0-5 at Mirage, but managed to turn it around to 8-7 by halftime.

The first map finally brought a full 30 rounds, unfortunately with a sad ending and a 14-16 triumph for G2.

On the following Dust2, G2 decisively rejected the chances of a comeback and after winning 8-16, they were able to celebrate their advancement to the playoffs.

Entropiq's second hope of advancing was a series against the Brazilians from FURIA Esports. They didn't get off to the best start again. Vinicius "VINI" Figueiredo led his team to a quick 6-16 win on Vertigo.

But El1an and co. didn't lay down their arms and struck back on Nuke, their opponent's map pick. Krad, in particular, was on a roll after an 8-7 halftime lead, contributing significantly to the series tie at a clear 16-8.

Momentum was set in the right direction, but the follow-up on Nuke failed to happen. Decider on Ancient was played brilliantly by the South Americans. But their 6-9 lead at halftime and even 6-14 afterwards did not break our players. The reversal of the unfavourable situation looked quite realistic for a while. Unfortunately, the crucial rounds headed the other way than EIQ fans would have liked and a 1v3 clutch from VINI handed the map by 12-16 and thus the whole series to FURIA.

Third time lucky? No more chances. Players are going to be under sever pressure, but so are Vitality. Final showdown. Watch from 11:00 CET on PGL stream.

If anything, at least we've got nice jerseys. 😛#PGLMajor pic.twitter.com/cu43FSb1mp