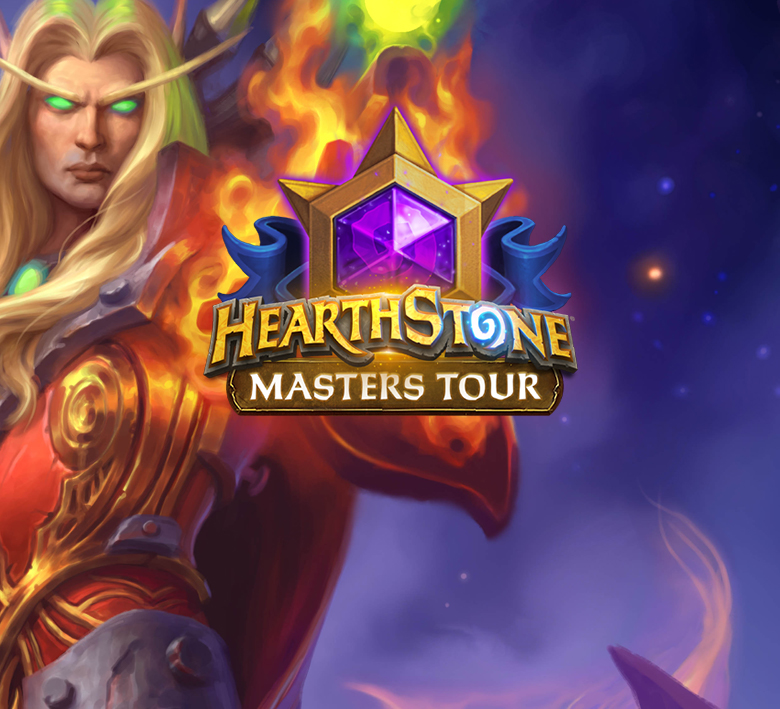 In total 392 players entered the battle for $250,000. First day they played five rounds of Swiss.

Jobsad, Faeli and En1gma started with confident wins and after minor hiccups they all kept a positive score.

Faeli currently holds 16th place with four wins and one loss. He lost to the current leader, Floki from Belgium.

Jobsad and En1gma ended the day on around 85th place with the score of 3-2.

“In the first loss I was the favourite in the deciding fifth set, but the enemy got some pretty nice cards. Against Bunnyhoppor at 2-2 it was again super close and I again lost,” says Jobsad about his unlucky match-ups.

En1gma keeps a fighting mood despite his two loses. “I’m pretty satisfied with my game, just the lineup wasn’t optimal against my opponents. Hopefully the second day will be better and I’m going to do 6-3,” he believes.

First major of the season continues tonight with another four rounds of Swiss. TOP200 players will get a cash prize. TOP32 will secure a spot in the Masters Tour Orgrimmar and TOP16 will play the final bracket.