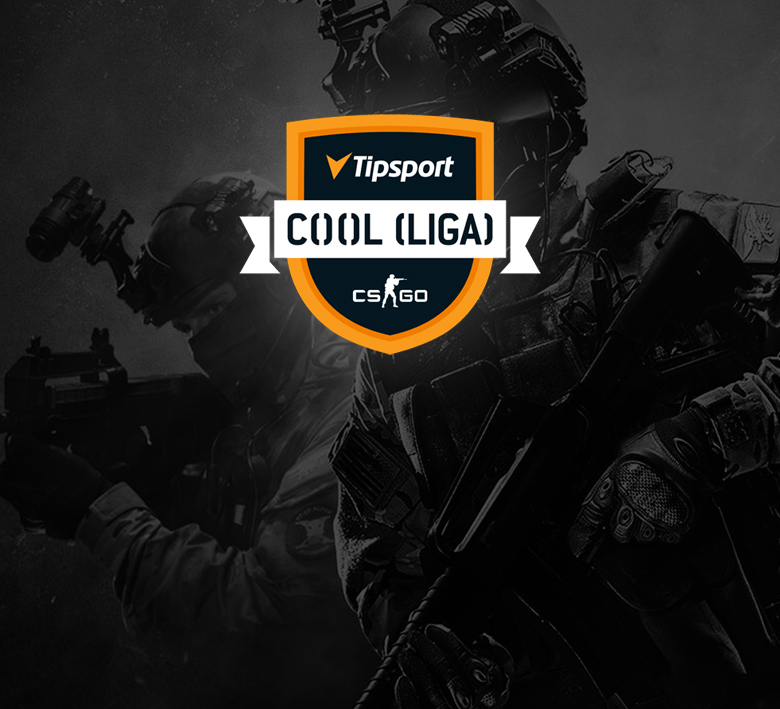 In the semifinals of HAL3000 MČR Tour eSuba lost to Entropiq 10:16 twice and week later the situation hasn’t changed. The black and greens passed through the opening round of Tipsport COOL Liga without losing a map.

In the highest league, eight top teams of the domestic scene will fight in the group stage, to be followed by a playoff in the first weekend of May.

Entropiq might be a newcomer to the COOL Liga and last year we needed to go through a play-out, yet without SINNERS we are considered to be the biggest favourites by the experts.

Entropiq owned their map Dust 2. Then they had a hard time in Train for CT side, but they managed to get back in the game and win the second half.

“If anyone had doubts about Entropiq, here’s another proof,” said Jiří “Bananides” Johanides, one of the commentators, after the win.

“And if anyone had doubts about relatively inexperienced MoriiSko fitting in, they should be quiet now, to me the MVP of the whole match,” he added.

Entropiq showed a nice team play overall and everyone did their job.

“We played a nice Dust, eSuba probably thought we would pick Nuke. On the other hand, we didn’t expect their pick neither. We beat them last time on Train, but they picked it again and they lost again,” laughed our in-game leader leckr after the match.

“We wanted to gain full points for the first match in the new system. It certainly is an interesting change and therefore we can’t easy our pace on any single map,” commented the change in awarding points and added our biggest rival for the spring split of COOL Liga:

“We respect everyone, but the biggest rivals are eSuba, Sampi and Enterprise. But we could lose against anyone, everyone is good, all it takes are stars to be aligned in the right way.”

Next match in the COOL Liga is on Tuesday, 30 March at 17:00 CET against Defeaters