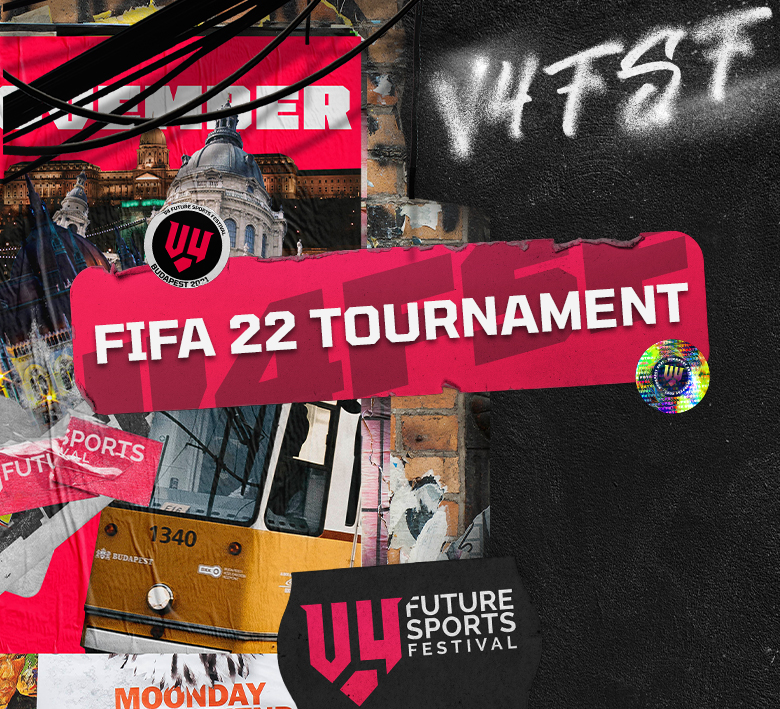 Czech FIFA represented by Mario and EME at V4

V4 Future Sports Festival is in full swing. Entropiq are playing CS:GO final for €150,000 for the winner today. In a few days starts also a FIFA 22 competition.

The prestigious title of the V4 FSF champion will be contested by "representative" teams from eight countries - in addition to the Czech Republic, representatives from Hungary, Poland, Slovakia, Romania, Serbia, Croatia and Slovenia will also be in action.

The entire tournament will be played in 2v2, FIFA Ultimate Team, Best of 2 format. The Czech Republic will be represented by Jan "Emerickson" Krupička (Sparta eSports) and the last Czech champion and Entropiq representative Mario "MarioOoso99" Gumbrešt.

The teams are divided into two groups of four. The Czechs will face the Slovenes, Poles and Slovaks on Monday. The top two will advance to Wednesday's playoff.

The winner of the tournament will be decided by a double elimination bracket.

I'm really looking forward to V4 as it's my first international tournament. When I decided to get more into FIFA, one of my big goals was to get to a foreign event. It's kind of a "dream come true" for me.

Eme and I will try to fight for the best possible result.

I have great memories of the V4. Four years ago I won third place at the PS and it is still one of my greatest achievements. It was practically because of that tournament that I got into streaming and gaming full time.

Big names from the world FIFA scene are waiting for us. Still, Mario and I would like to advance out of the group and do well in the playoffs.

Stream starts at 13:00 CET on https://www.twitch.tv/v4futuresports