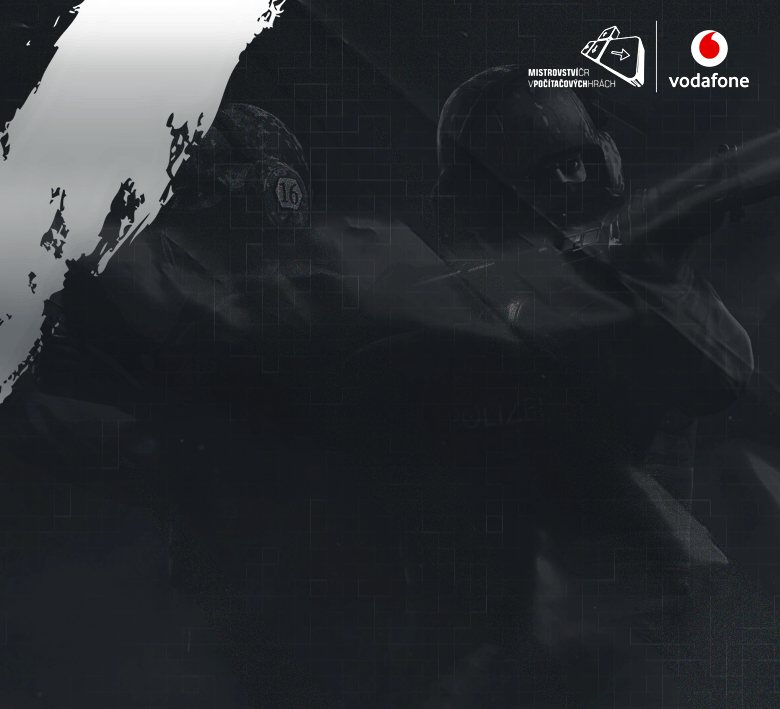 Entropiq takes the silver medal after losing 3-1 to Sinners in the Czech CS:GO Championship.

Entropiq and Sinners organizations emerged this year, pursuing the same goal: to quickly establish their respective teams as juggernauts on the domestic scene. When it comes to CS:GO, Sinners were first to step up to the plate. Entropiq patiently evaluated the options and wouldn't introduce the black-and-green squad until summer.

Still, the two rosters battled it out for the national title. Sinners, who have been riding a wave of success ever since they entered the field, proved to be a more experienced and compact team. The best-of-five series ended after four maps, with Sinners beating Entropiq 3-1 to clinch the title.

Thousands of fans gathered for the final stream of the CS:GO Championship, expecting nothing but exciting clashes. Both teams made sure to deliver entertaining show.

While Sinners captured Inferno, their first pick, Entropiq came close to tying the score on Dust 2. However, our players eventually remained stuck on the one-yard line. Their 14-6 lead sensationally vanished as Sinners mounted a shocking comeback, stealing the win thanks to a ten-game winning streak.

Despite the devastating defeat, Entropiq managed to restore composure and got one back, beating Sinners on Mirage. That would be the only notch, though. Sinners secured the Championship after prevailing on Nuke.

A full replay of the final match is available on Twitch - Playzone.

Coach Matej "Forji" Kmiť knew that being runners up is far from disappointing, but nobody wants to leave the tournament with a loss.

Forji described the opening map as chaotic. "Our communication was bad and we played too individually," he said.

But the intermission before Dust helped Entropiq to change the approach. With improved team work and a great start to the map, Entropiq seemed to have the win in the bag... only to find themselves shell-shocked.

"We were too scared to play, which resulted in opting for default strategies. That is never going to get you far against Sinners," Forji admitted.

Down 2-0, Entropiq needed to sweep the remaining three maps to win the race for the title. Mirage was the first step in the right direction. "We wanted to pick Mirage ourselves, so that was a good map for us," Forji revealed.

Having selected Nuke for round four, Entropiq had a chance to send the match into the deciding round. However, a rough 1-7 start left our hopes only slim. "We were overplaying the post-plant situations."

A change of plan helped our team to bridge the gap, but a loss in the pistol round would prove costly.

"A comeback from that would be miraculous. Congratulations to the champions," Forji concluded.