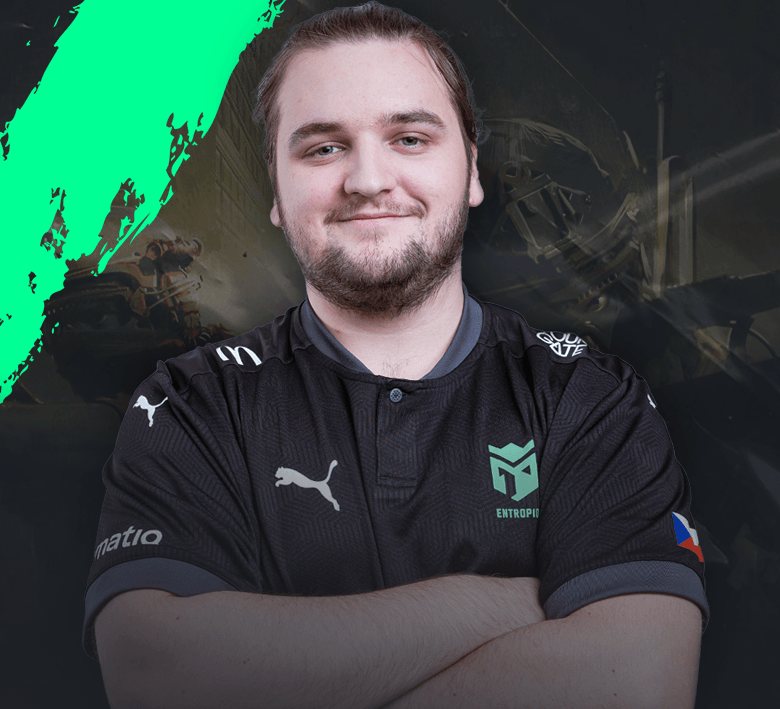 We thank you Daxen very much for your hard work and great performance. We wish you good luck in your future career.

Daxen is being replaced by experienced shooter Josef “MoriiSko” Maurenc, international champion of Slovakia and former player of teams eEriness and ECLOT. We asked our newest member few things.

Hello, could you introduce yourself a bit for those who doesn’t know you?

Hello, my name is Josef Maurenc, but CS:GO fans probably know me by my nickname MoriiSko. I’m 19, I live in South Bohemian Kaplice and besides CS a spend my time with my girlfriend and with my cat pack. I study languages.

How did you end up playing video games? Were you always attracted to FPS games?

I’ve been playing video games since I was a little kid. I was 10 when I first time played CS, it was version 1.6, but I preferred COD back then.

I only purchased CS:GO after my friend David recommended it to me (thank you 😊)) when I was still attending primary school. But I wasn’t playing that much because of my poor PC. I started playing more seriously in 2018 and competitively just last year, when Replay got me out of the FACEIT (also huge thank you 😉).

When did start to take esport truly seriously?

As I mentioned earlier, I truly started to take the game by storm just last year when I got my first chance. Other than that I wasn’t really following the CZ/SK scene.

What’s the story behind your nickname?

Like most of the other players its completely random. My brother’s classmate started to call me Morisone for some reason and after some time it became MoriiSko. No big story here. 😉

What about your esport achievements? Which one do you value the most?

Because of I’ve been playing on the highest level just shortly, the most valuable achievement for is the first place from the last year’s Slovak Championship 2020, where we managed to defeat eSuba at the finals.

How are things going with the new squad?

We get along well with the Entropiq guys, both the teamplay and personal point of view. And it’s going to be only better.

What are your main goals in this season?

We want to get to ESEA Advanced this year and qualify to as many European events as possible. Long-term goals are to advance to ESEA MDL and to be in top teams in the Czechoslovakian scene, but it’s a long journey and it won’t be easy.

What’s the mood in the team at the beginning of season 2021? How did the bootcamp go? Is there any improvement from the past couple of weeks? What have you been working on the most and what still needs to be done?

I’m the new guy here and there’s been some hype thanks to the change. We’ll see. I hope it will last as long as possible and the mood is great. We’ve been together only a few weeks, therefore there’s still plenty of things that we need to improve, but I don’t want to reveal anything. 😉

Thank you and good luck in the black and green!