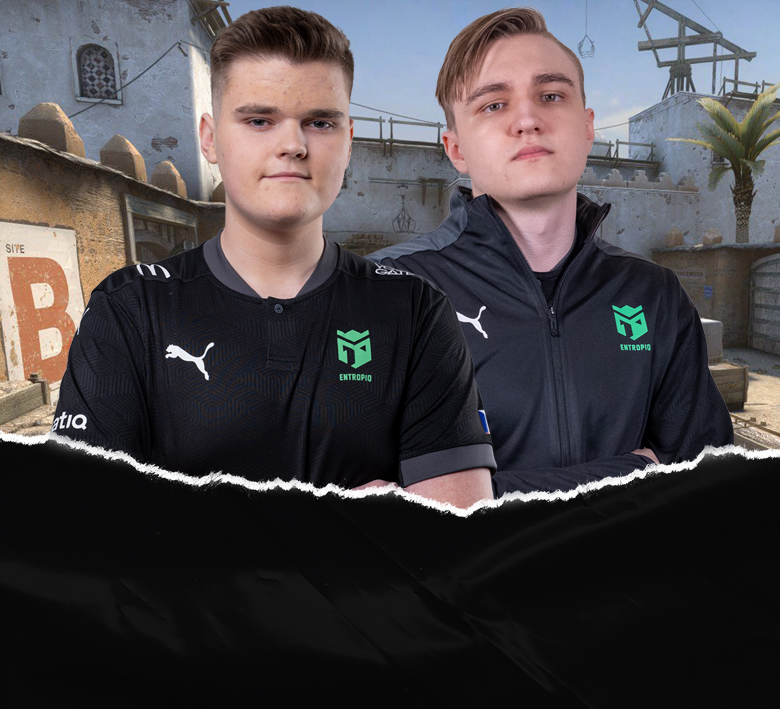 Entropiq international CS:GO roster and Czech Entropiq Prague get back to work after summer break. What's their schedule for the near future?

Entropiq will play at least the first event during 22-26 August. If they win amongst the 40 participants, our guys could win up to $25,000.

September offers pinnacle of the season ESL PRO League. Our players will meet Gambit, Ninjas in Pyjamas, Furia and Team Liquid. Group D is going to be played during 1-5 September. Prize pool reches $750,000. The winner of ESL Pro League Season 14 will scoop $175,000. This is going to be huge!

Czech squad in standard roster including leckr, AJTT, capseN, moriiiSko and HONES starts the second half of the year next week on 10 August against Eeriness in  Tipsport COOL Ligy.

Entropiq Prague are big favourites amongst the eight CZSK teams. The winner of 10th season of Tipsport COOL Liga gets almost $5,000 and invitation to the Czech championship.

September sees mainly Blast Showdown qualification and at the end of the month also autumn Sazka eLeague. The exact days haven't been confirmed yet.

End of September should also mean second season of Republeague, where both of our squads should be present.

Get ready your vocal cords. CS:GO is getting back after summer break and with it regular streams, be it on official Entropiq Twitch channel or channels of each organizer.