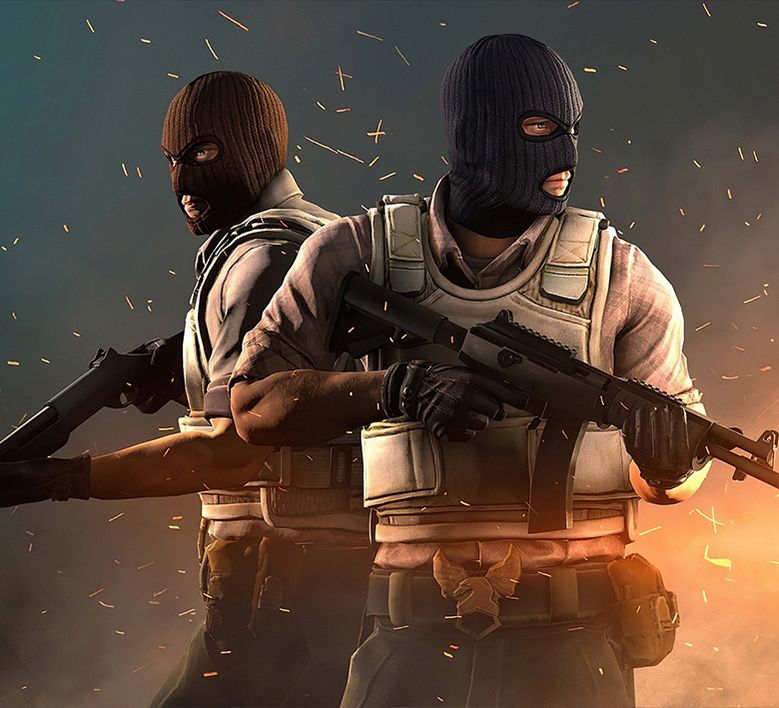 CS:GO Team Off To Excellent Start

Entropiq announced the launch of its CS:GO team Wednesday night, and the new roster didn't waste much time before getting the ball rolling. The black-and-greens jumped straight into the action, claiming victories on two fronts as they prevailed in both CS:GO Fight Night and COOL Liga.

Entropiq earned a slot in the 16-team bracket in the $10,000 guaranteed CS:GO Fight Night Season 2, entering the bracket in a match against Danish organization Singularity. A straightforward, double-elimination format kicked off with a best-of-one series, and the two teams put up an intense fight for the Upper Bracket.

While our players were off to a sharp start, seizing a 5-0 lead, it all vanished shortly afterwards as Singularity went on a rampageous seven-game streak to turn it around. Entropiq took over midway through, but the opponents eventually seemed to inch towards the victory as the pendulum swung again.

However, Entropiq salvaged the match literally at the buzzer, tying the game in a Hail Mary-esque fashion with a well-placed Molly sending the fight into overtime. Entropiq then completed the comeback, snatching the victory away from Singularity to close it out in a 19-17 rally.

"We made too many bad decisions in moments when we'd had advantage, like five-on-three or three-on-three with a ton of info. That cost us several games, which should have been ours. We need to improve, but having returned from a three-week break, it wasn't a bad effort. We have a lot of work to do," coach Matěj "Forji" Kmiť kept his feet on the ground.

Despite the cited bumps in the road, Entropiq clinched the victory and advanced in the Upper Bracket. We will learn the name of our next opponents today; it will be the victor of the matchup between Team Unique and Honoris.

Entropiq will play the CS:GO Fight Night Season 2 quarterfinals on Saturday, August 22, at 6 p.m. CET. More information about the contest can be found on Liquipedia.

Entropiq As a newly introduced team, Entropiq has been battling in the Tipsport COOL Liga second division so far. But it's clear that the squad's goal is to earn promotion as soon as possible.

Four rounds in, Entropiq is tied-first with Gravity with four wins apiece. Entropiq boasts a +49 differential, controlling the path towards the promotion round, which is reserved for the top four teams.