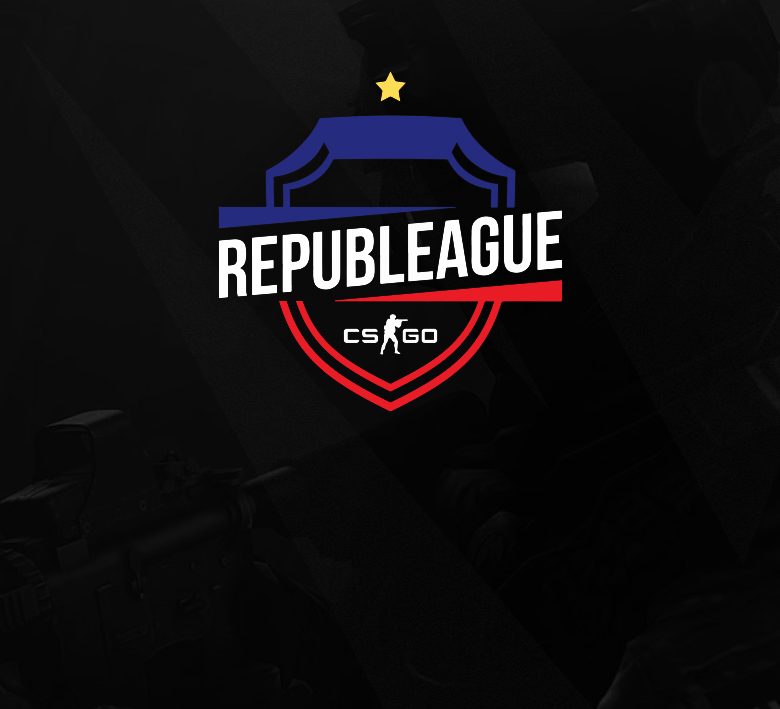 Entropiq’s CS:GO roster started the new season with a title in the first Republeague Community Cup.

First bigger domestic event of the year attracted 61 Czech and Slovakian teams. Except for Sinners and Sampi, complete CZSK top teams including eSuba, Brute, Eclot, Enterprise or Dark Tigers attended. Many organisations with a slight change in their rosters.

Top positions where in the sights of new mixes without official team membership, mainly a group Kinder Surprise around experienced fredi, Henky and Natural.

Entropiqwere going through the single elimination playoff without hesitation and in the semifinals we defeated the dangerous Kinder Surprise. In the finals waited another mix Mannual Banned with experienced w8max.

BO3 final match offered attractive Counter Strike on three maps. Entropiq lost the Inferno 9:16, but on our Nuke we returned the defeat and secured the closing Dust. With the first title of the year our team also racked up €1,000 in prize money!

“We enteredthe finals knowing it won’t be easy,” comments the ending of the tournament our coach Jozef “d0di” Kiss.

“On Inferno we failed individually, made lot of mistakes, on the other hand we controlled Nuke, except for a few quick retakes.”

“All in all a deserved win. Opponent had strong individual players, we tried to play strong default play, not to play tactically that much and it paid off,” adds d0di.

“We registered to the tournament to try our current form against CZSK teams. We still have a lot to work on, but overall I think it was a positive event. Easy going run, prepared admins, way to go Republeague,” he commends new organisers on our scene.