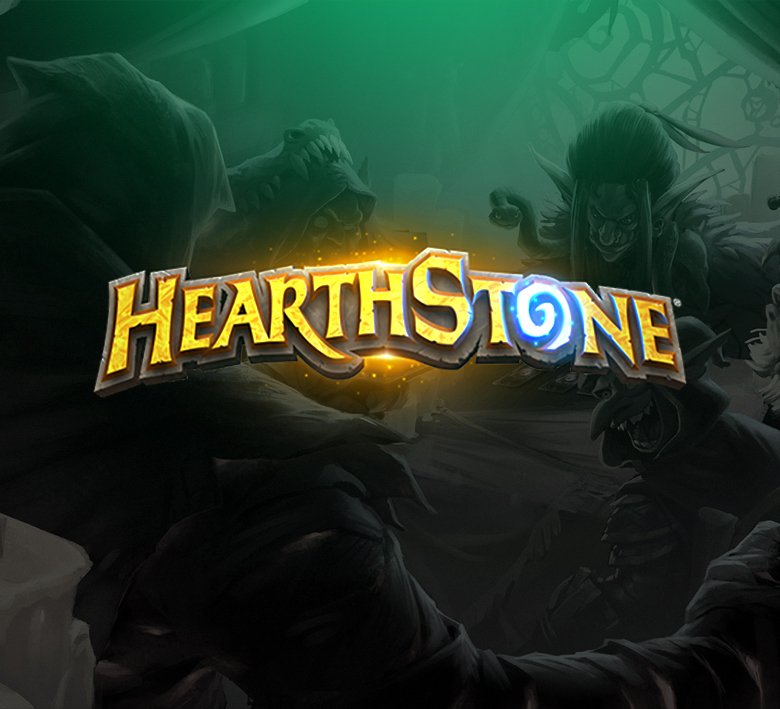 Our team bubbled last week's qualifier, falling only one round short of reaching the finals. The four-player team regrouped on Saturday, and three wins propelled the black-and-greens to the Closed Qualifier.

Eight teams had been directly seeded for the Closed Finals while other eight lineups needed to prove their abilities in the two preliminary rounds, each featuring four advancing slots. Entropiq claimed one of them.

"We're delighted. We'd dedicated more time for the prep than maybe any other team, and that led us to favorable matchups in both qualifiers," said Entropiq's skipper Oldřich "Faeli" Mahdal.

"Finally we've made it through, with the help of a free win in the Saturday's second round after our opponents broke the rules. We decided to appeal against it due to multiple previous breaches from other teams," Faeli added.

"I picked Naruto and Onekrigg because we know each other, and I have a good idea of what they can bring to the table. Naruto often likes to dispute my approach to the decks and their techs, which is a rare quality, but it could help us every now and then. Onekrigg excels in analyzing new format like COOL Liga so I can 100% rely on his research. En1gma and I have the final word during the gameplay," Faeli described the individual roles within the team.

"Each one of us already has some title under their belt: I won the Czech championships, En1gma won the ESL, Naruto took down the Game On (LanCraft), and Onekrigg captured the EW Series (StanCifka liga)," Faeli added.

Now it's time for the quartet to fight for their first team achievement. They'll be facing tough competition.

The Hearthstone Tipsport COOL Liga has found the 16 teams which will tangle on Saturday, April 11, in the Closed Qualifiers. The top half will advance to the finals for the CZK 70,000 guaranteed prize pool and the prestigious title.