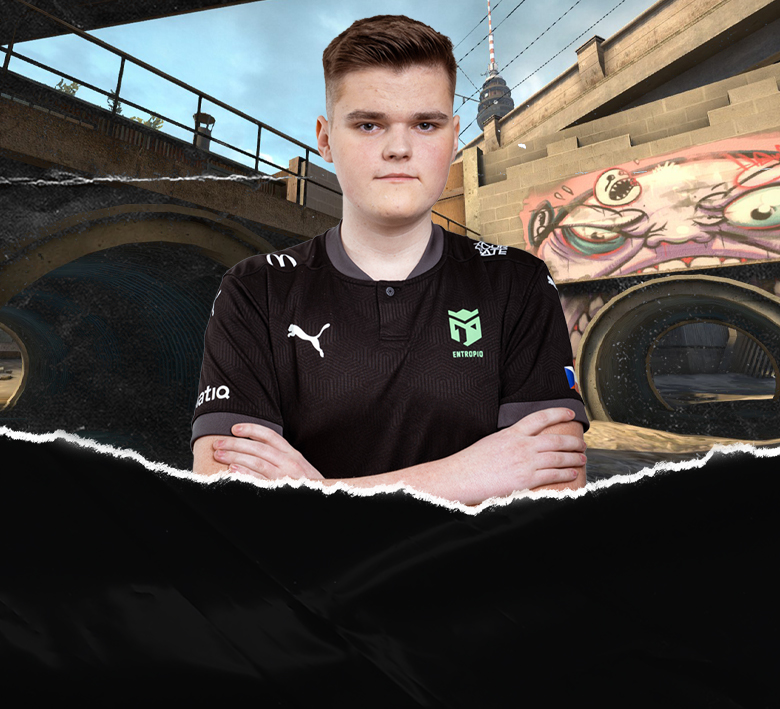 Entropiq Prague beat in a postponed Sazka eLeague match eSuba 2-0. It was a great warm-up before weekend battles in the COOL League finals.

ESuba have been an even opponent for the Czech Entropiq lineup in the BO2 series for the whole match. On the opening Nuke, the "blue blood" made a good start, but the black and greens tightened up and eventually captured the map 16:13 in their favour.

Mirage was also evenly matched at the beginning, but the second half was clearly Entropiq's domain.

"Mirage was close before we switched sides. Entropiq then won the pistols, played well and it was hard to play with 6-14," commented eSuba sniper and player of the match blogg1s on the second map.

The captain of our lineup Michal "leckr" Kadlíček was satisfied with the performance.
"After the change in the lineup (Kwertzz capsen replaced and moriisko moved to AWP, editor's note) things are slowly starting to settle down. We switched to a completely different CS:GO and only time will tell if it was the right choice, but we believe that it will work," he commented not only on the match itself.

"We still have a lot to work on, but we are making fewer mistakes and starting to understand certain things and situations. The big difference in our current game compared to our previous game is the stream of information that the enemy is giving about themselves and how we can take advantage of that, but I don't want to divulge any further," he finished.

In addition to eSuba in Sazka eLeague, Entropiq Prague also successfully handled Finnish opponent Nyyrikki in ESEA Advanced on Thursday. They currently hold 22nd place in the competition leaderboard so far with a 7-4 record.

However, the main focus of the coming days will be the semifinals and then hopefully the final of the Tipsport COOL League. There are only four best teams of the 10th season left in the game.

Entropiq Prague are the big favourites in the semifinal against Sampi. The semifinal match starts today at 17:00, and the better of the pair Enterprise vs ECLOT will await in the eventual final on Saturday.

In addition to the interesting prizemoney (100,000 CZK, 50,000 CZK, 30,000 CZK, 20,000 CZK), there are also spots in prestigious events in play. The winner of the 10th season of the Tipsport COOL League advances directly to the Vodafone Czech Republic PC Games Championship and also to the Main Event of the V4 Future Sports Festival.