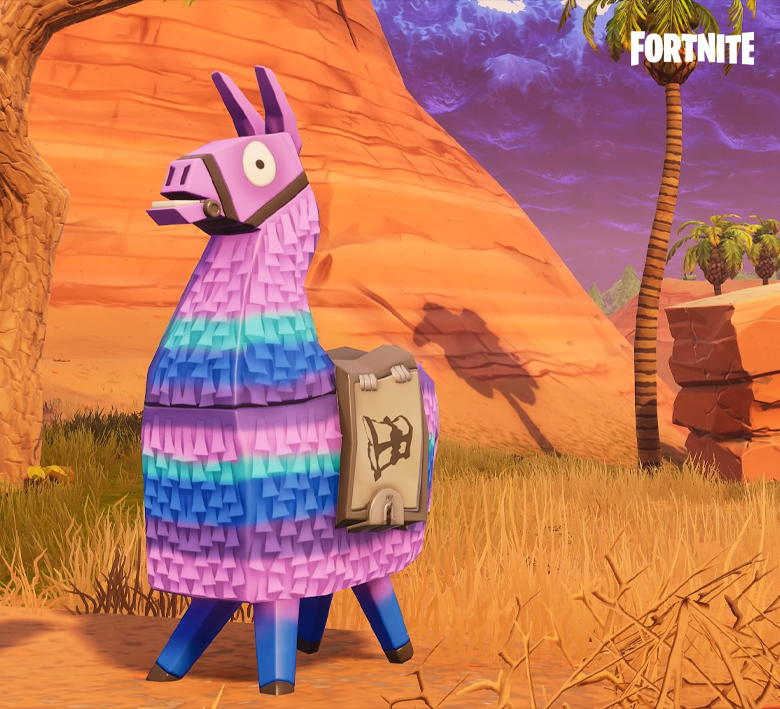 Entropiq have partnered closely with Enterprise esports for Fortnite. Our Patrik "Wraxx" Dalaveraj fought in a trio in the Champion Series Grand Finals qualifier alongside his traditional teammates Minny and Huty, who operate under the ENTERPRISE esports banner. Even a great 82nd place out of 30,000 teams wasn't enough to advance though...

The road to the final battles, however, is difficult. There are several ways to push your way in.

Out of approximately 30,000 trios, only the best 33 will play for the top prize. Only the top 3 from each qualifier will advance to the next round, while the other spots are up for grabs for some of the 99 teams that make it through the main qualifiers to the auxiliary Heats.

In the weekend qualifiers, Wraxx, Minny and Hutty first pushed real easy into the TOP1500 in the 30,000 team competition, and in the second round they found a comfortable way into the TOP250, but they couldn't reach the final TOP33. They left on 82nd place.

"There was some bad luck, but we also made a lot of basic mistakes," says Huty about the qualification.

"Unfortunately, when we get something wrong, it's never the small mistakes, but rather the bigger ones, and especially the unnecessary ones. We might forget to build a single wall, one of us gets killed and we're done, we need to focus more, to have a clear plan," adds Wraxx.

"We'll review our previous games and analyse what we did wrong," he concludes.

The last qualifier, number three, is on the schedule this weekend.

"If we manage to get to the TOP100, we have a clear entry to one of the Heats, but we'd like to hit TOP3 straight away and secure the Grand Finals early," says Wraxx confidently.

The competition will be numerous again. The organizers with Epic Games are again expecting around 30,000 trios, almost 100,000 unique players!