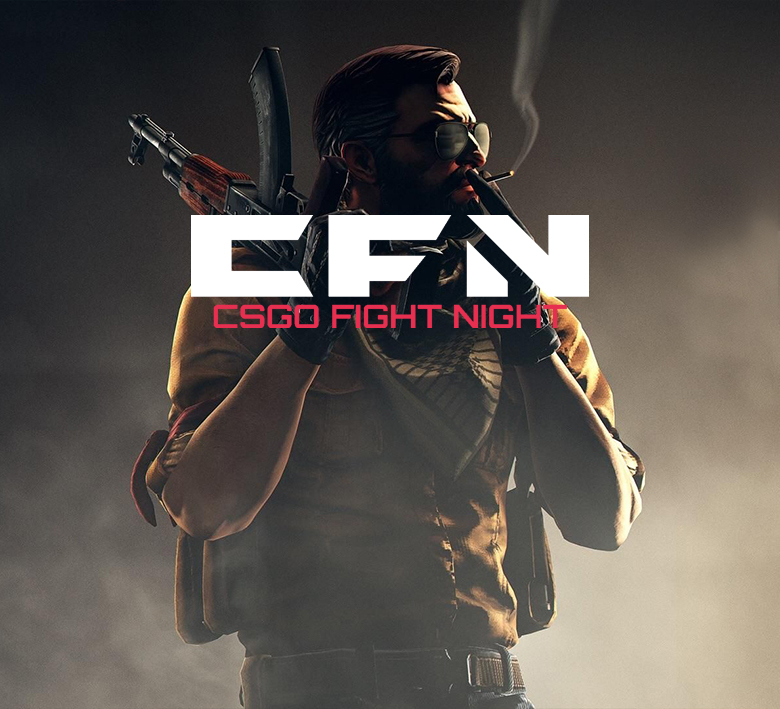 CFN: Entropiq Defeats Honoris in Round 2

Entropiq unveiled its CS:GO roster only a few days ago, but the new team has already been making a buzz in the CS:GO Fight Night 2. We reach the Upper Bracket semifinals after beating Honoris in Round 2.

On Thursday, Danish Team Singularity fell to Entropiq in a nerve-racking best-of-one match, which went into the overtime where the black-and-greens prevailed in a 19-17 victory. Two days later, Entropiq adds another feather to its cap, beating Polish squad unit Honoris in the second round.

Entropiq dismissed the opposition in the best-of-three fight, despite having to overcome a heartbreaking setback in the second game. We entered the match with an incredible force, absolutely shredding on Inferno to emerge with a devastating 16-2 finish.

"In comparison to Singularity, we were definitely better prepared for Honoris. We knew their style, and that's why we started so dominantly," team captain leckr revealed.
It seemed Entropiq was destined to sweep the match and quickly seal the advancing slot, but the opportunity slipped away on Nuke. Entropiq had a 14-11 lead, but whiffed five in a row to allow Honoris to come back and tie the match.

"We overthought it on Nuke, and it showed. We should have made a few better decisions and the map would go our way. We could 100% win two-nil," leckr said.

Instead, the match had to conclude in Dust II where Entropiq seized a 9-6 lead before they switched to the CT side. This time, the team wouldn't let Honoris bounce back and closed it out with a 16-9 result.

"We went into the final map with clear minds. We weren't sure what to expect from them, and that might have been our advantage because we played our game," leckr continued.

In the Upper Bracket semifinals, Entropiq will face off against The Dice, who prevailed against BIG Academy and MAJESTY in the previous rounds. The semifinal match has been slated for August 25, at 2:30 p.m. CEST.

Meanwhile, our team is eyeing Sunday's Sazka eLEAGUE debut where we take on reigning champions Sinners. "The win against Honoris is a great confidence boost, but we have to stay composed and keep working," leckr concluded.

The Sazka eLEAGUE battle will be getting underway at 5 p.m. CEST on Twitch.tv/eleaguecz.