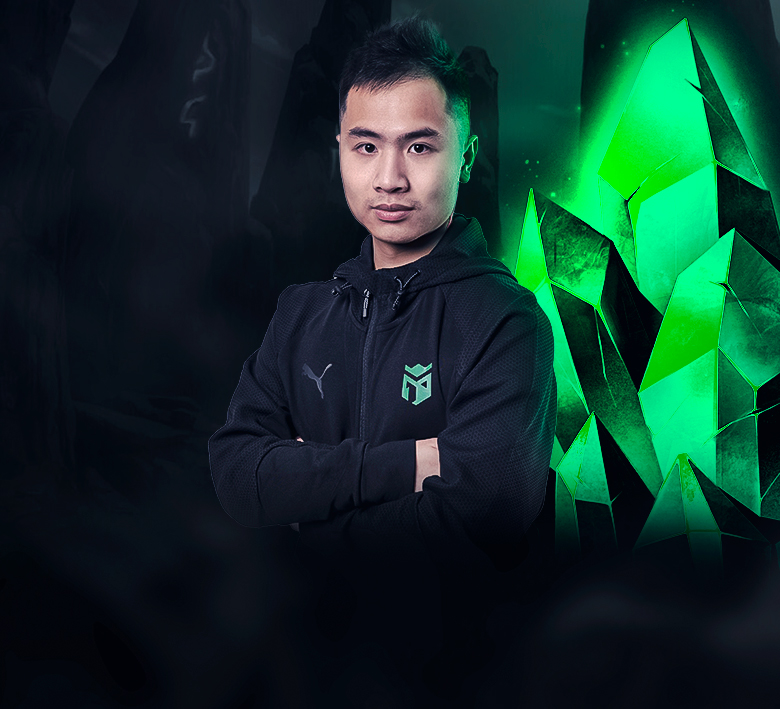 League of Legends division is getting ready for the Hitpoint Masters summer split crowning. "I believe we will confirm our position of the domestic number one team," says the captain Petr "denyk" Haramach.

So far, 2022 has been dominated by black and greens on the domestic League of Legends scene. Entropiq, consisting of Denyk, Khantos, Eren, Robocop and Rames, dominated the spring split of Hitpoint Masters, added a win in front of thousands of spectators in the prestigious Prague Champs at the O2 Universum, and did not miss the title in the Sazka Summer Cup.

Will they add another title in the Hitpoint Masters summer split? Even though our roster finished the regular season with three losses and is second behind Dynamo Eclot, on paper, Entropiq are once again pegged as the biggest favourites.

We'll meet one of our current biggest rivals in the semifinals of Upper Bracket online this Sunday, Dynamo Eclot. The winner will go straight through to the grand final, which will take place at the popular offline event Hitpoint Masters in Svitavy (Sunday, 21 August).

Eclot have some revenge to do. They couldn't keep up with us in the final battles at Prague Champs or Summer Cup.

The loser of the DNE vs EIQ semifinal will still have a chance to make amends in the Losers bracket semifinal against the winner of the Sinners vs eSuba match.

The top two teams in the Hitpoint Masters will once again secure their participation in the EU Masters Play-In stage, which starts on 24 August.

How was the regular season? At what stage is our preparation? We asked captain Denyk:

How would you evaluate the Hitpoint Masters summer season from Entropiq's perspective?

In the current season, we tried a slightly different approach and started with a lighter regime because we had two tournaments we wanted to win, which were Prague Champs and Sazka eLEAGUE. We did that and our preparation is geared towards being in the best shape possible for the Hitpoint playoffs and then the EU Masters.

Three losses wasn't exactly the plan, but we know where we went wrong, and I firmly believe we will put in a convincing performance in the playoffs.

Is the Hitpoint Masters a good preparation for our next expected participation in the EU Masters?

I would say that the level of our teams is getting better, but still our main preparation is training with foreign teams.

In the regular season, we lost twice to Dynamo Eclot. Do you feel like favourites before the semi-finals, or do you expect an even battle, which anyone can win? Have DNE improved since the spring split?

Both of the aforementioned losses were in our hands, and I'd say we kind of threw them away. If we make sure that doesn't happen in the playoffs, I firmly believe in our winning. Every team has moved on since the spring split.

What are you currently working on the most in practice?

We try to stay on the same page as much as possible so that everyone on the team knows exactly what is going on at any given moment.

How are you looking forward to Svitavy?

Like every offline event, we are very much looking forward to it and I believe we will confirm our role as the home number one.