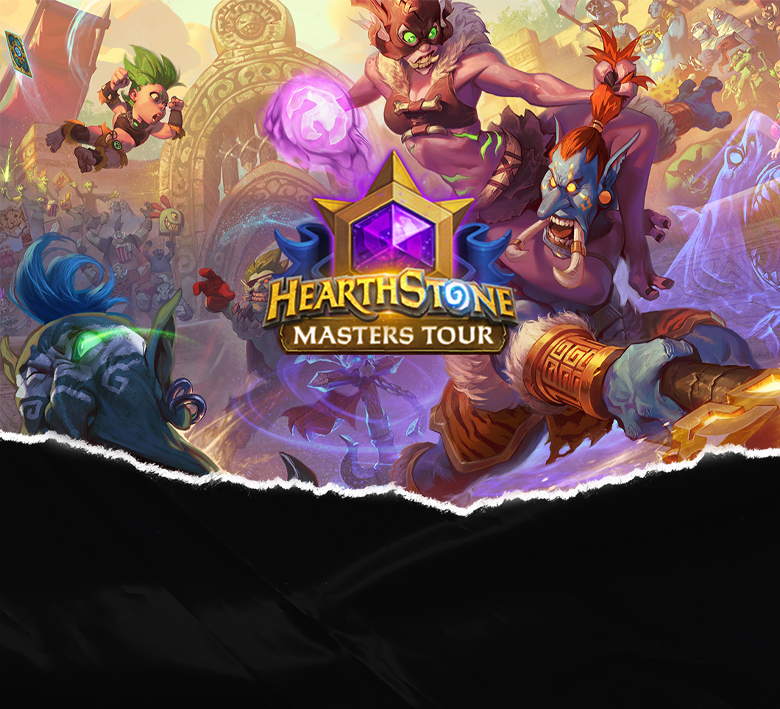 Fourth Hearthstone major of 2021 season is just around the corner! Masters Tour Silvermoon offers $250,000 prize pool on 27-29 August. Once again Entropiq have their representatives amongst 400 players - En1gma and Faeli.

Masters Tour Silvermoon Tour Dalaran, like all other events this season, will be played online due to Covid. It will be the first major in the current United in Stormwind meta.

The three-day event kicks off at 18:00 CEST on Friday and after the first two days, where players will face nine rounds of Swiss, the top 16 will play in the final Single Elimination bracket.

As in all MTs this year, prize money is available for the top 200 only. In addition, compared to previous seasons, three losses on the first day will not eliminate you from the game and all players will have the opportunity to play a full nine round portion of Swiss.

According to preliminary calculations, five wins and four losses should be enough to participate in TOP200. At least mincash will take some of the players with 4-5 scores. TOP32 players will automatically qualify for the upcoming StormWind Masters Tour.

How are our players prepared for upcoming Masters Tour? Especially En1gma seems to be in a great form after second palce in Topgaming LAN against one of the best domestic players.

It was quite challenging to choose a lineup for this MT, there are a lot of options and I always feel like one of the decks doesn't fit the lineup perfectly.

In the end, we agreed with the majority of CZ/SK players and just chose four decks that have a strong win condition against control and are a bit weaker into aggro. Hopefully we will meet the estimate of a large number of Quest Shamans and Hand Quest Warlocks among the opponents.

Meta is completely different than at the previous MT and I feel like there are a lot of viable lineups. I'm quite happy with mine, because I played all of the decks a lot and they suit me well.