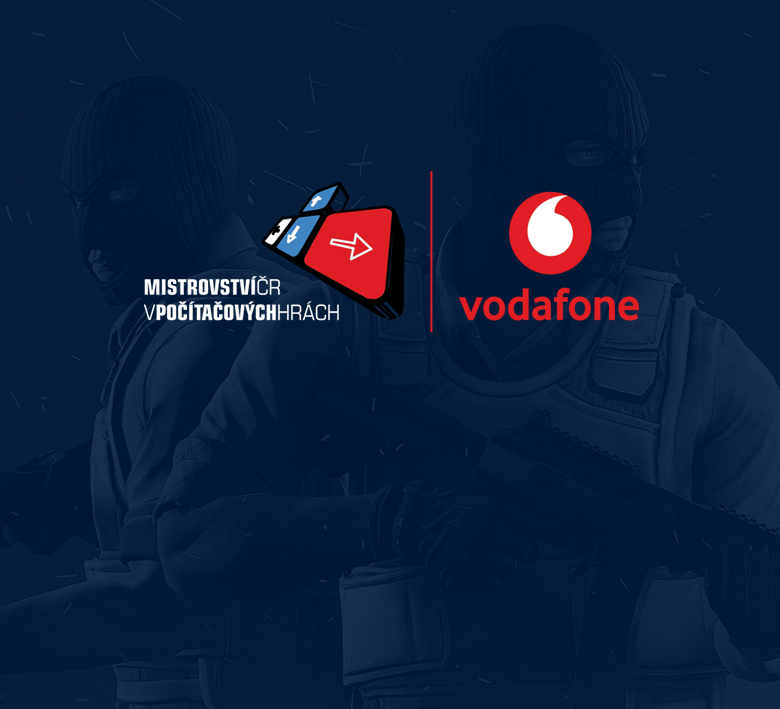 At the Buzzer: Entropiq Qualifies to Czech Nationals

A season-long race saw Entropiq clinch the Czech Nationals (MČR) final tournament in a dramatic fashion as the CS:GO unit vaulted over the cutoff line thanks to a late victory against Brute.

With eight slots allocated to the Czech National Championships, only one was still up for grabs in October with seven squads qualified to the final competition. Entropiq wouldn't launch its CS:GO team until summer -- five months into the leader board race. That left leckr, AJTT, capseN, daxen, and HONES a small margin for error in chasing the top eight.

Ultimately, Entropiq needed to focus on the regular One Night Stand (ONS) events to pick up the pace and challenge the advancing positions. It would come down to the very last minute and a direct battle between Sazka.Brute and our team.

The final ONS was closing the books, with Entropiq and Brute each hoping to outlast one another to secure the invitation to the Czech Nationals. The black-and-greens waltzed over Sampi Academy (16-7) before fading elimination by eEriness in the semifinals: down 14-8, Entropiq tied the game and later dismissed a match point to emerge victorious. A 19-16 win meant the indirect fight escalated in a winner-takes-all ONS final showdown against Brute.

The best-of-three fight started with Entropiq losing on Nuke, and the chances looked very slim after a lousy start to Dust 2. Entropiq trailed 10-4, watching Brute inching towards the victory round by round. However, our boys pulled off a seven-game winning streak to stun the opposition.

Brute saw their walk-off dinger drift foul as Entropiq claimed the game-tying point in a 16-13 win, pushing the match to the third map: Overpass. The teams switched roles in what seemed to be a never-ending story full of twists. With a 13-2 lead at halftime, Entropiq looked unstoppable but didn't keep pounding and turned complacent instead. Brute erased the massive gap to make it only a two-round deficit.

Fortunately, Entropiq wouldn't let the lead slip and took the next two games to earn four match points. There were no more rebounds -- at last -- as our team soon put the stamp on the thrilling encounter, punching the ticket to the Nationals.

"It's not entirely a pattern, but sometimes, we have slow starts to the series," coach Matej "Forji" Kmiť said. "Our problem was to stay in rhythm after the pauses and breaks; we couldn't seem to pick up the tempo and get entry frags. Daxen got us going on Dust 2, making great plays and rotations in the buy-rounds for the T-side," he added.

"It was one of this season's goals to advance to the Nationals. Now we'll have more time to add some more structured things to our game, hoping to come to the Czech Championships as a stronger team."

Thanks to the late victory, Entropiq will be joining teams SINNERS, eSuba, ENTERPRISE esports, Dark Tigers, ECLOT, Team Sampi, and eEriness MARVO in the final tournament.