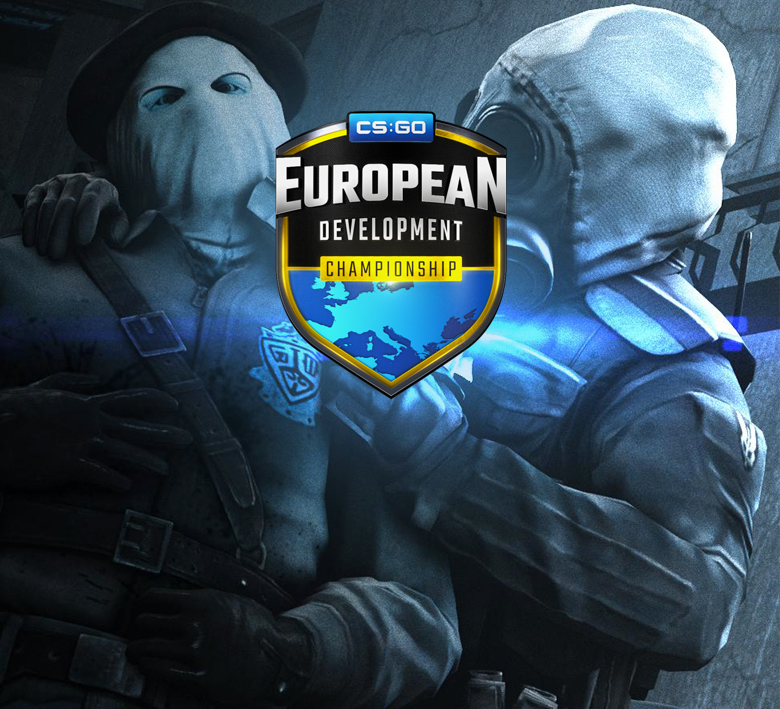 International Entropiq CS:GO roster do their best. After recent triumph in FunsPark, the guys added another great victory, when they dominated the fourth season of European Development Championship.

EDC Season 4 offered proze pool of $30,000. Black and greens were amongst 12 invited teams. Another 4 teams came up from qualification.

In the group stage, El1an, Lack1, NickelBack, Krad and Forester first defeated Izako Boars and thanks to their triumph over Team Fiend, they secured the first place in the group stage.

After an easy win in the quarterfinals, the semifinals came against Turkish organization Sangal Esports. Our players won on Nuke, but the Turks managed to win a map as the first team in the tournament against EIQ. They won on Dust II. Advancement to the grand final was decided on the final Train, where the lineup around elite entry fragger El1an held on for a narrow 16-14 win.

In an interesting final against DBL Poney, our players didn't get off to the best start. They lost Vertigo quite clearly 3-16, but they managed to come back, control the game on the following maps (Dust II, Overpass) and after winning 16-12 and 16-8 they walked away with the title of European Development Championship champions.

In addition to the $17,500 bonus, our roster also won a boot camp in Malta. On top of that, Igor "Forester" Bezotecheskiy was the Grand Final MVP!