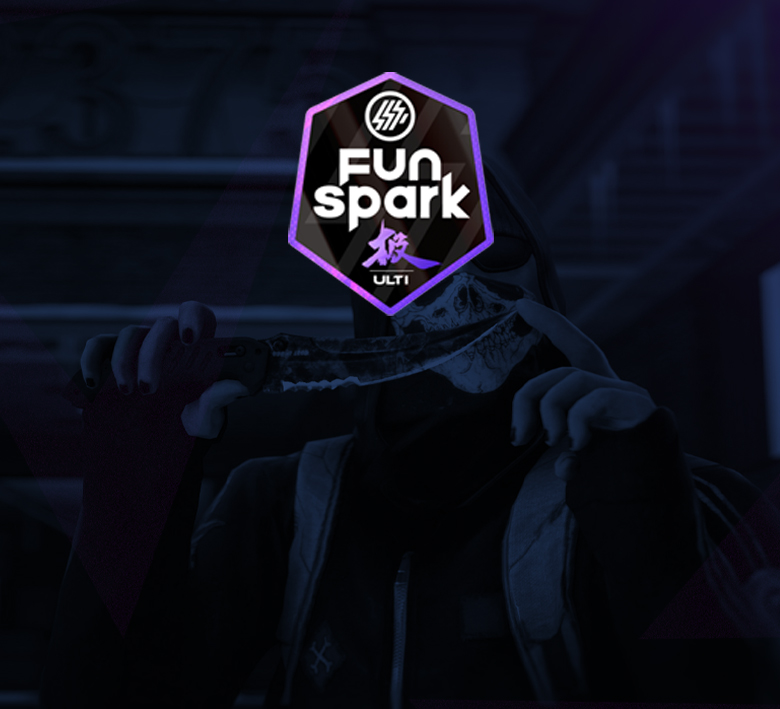 Entropiq CS:GO players add one trophy after another. After successful COOL League, which was dominated by the Czech roster, also our international guys did well in FunSpark ULTI tournament. Entropiq portfolio hosts the first internaitonal title and the highest reward!

The black and greens failed to beat their opponents from HYENAS in the opening group match, but then they scored five wins in a row, defeating AVE, Nemiga, Copenhagen Flames in the quarterfinals, HAVU Gaming in the semifinals and Lyngby Vikings in the final.

Moreover, Entropiq came through the elimination battles with a clean slate without losing a map.

The final match against the Danes from Lyngby Vikings was a clear cut affair. Entropiq first dismantled their opponents on Dust2 by 16-7 and confirmed their title with a 16-10 win on Vertigo.

Krad and El1an in particular were very visible as they pulled our colours to victory. Krad scored 47 kills in the final and with a rating of 1.6 was the best in the whole match.

In addition to the title, a juicy $15,000 was added to our players' account! This is the highest cashout to date in the recent history of our organization.