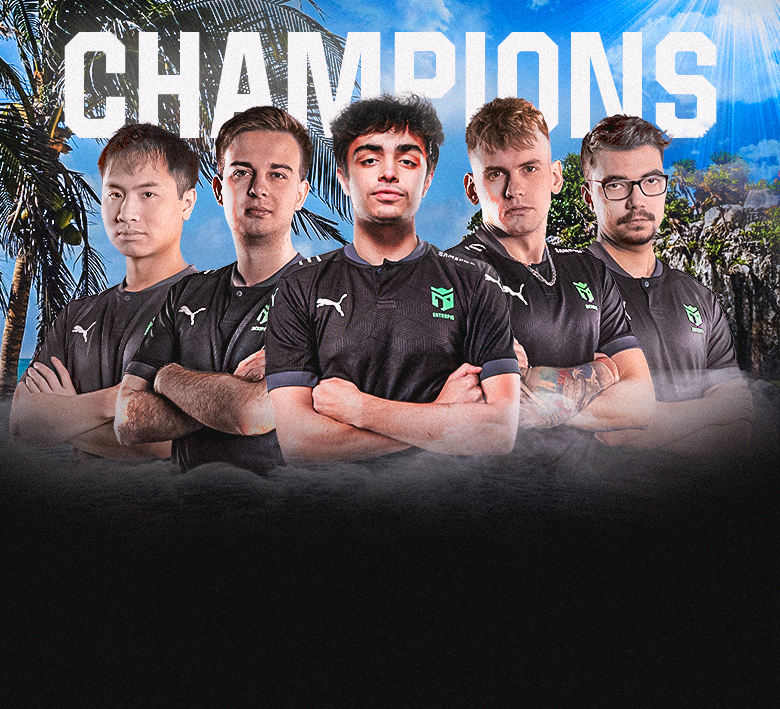 Another final, another big win. Entropiq are unstoppable in the domestic scene this year. They have now dominated the Summer Cup by Sazka eLEAGUE.

The final match was a rematch of the recent Prague Champs. The black and greens met Dynamo Eclot in both cases.

Unlike the Prague Champs, where Entropiq only allowed their opponents one game, this time it was decided on the full five maps. Unexpectedly for many.

The final brought some interesting and original picks from both DNE and Entropiq players. EIQ, however, were always one step ahead.

Dynamo tightened up 1-1, in the fourth game the Reds managed to tie the game again 2-2, but Entropiq reigned supreme in the decider, thus dominating the final 3-2 and the whole Summer Cup.

"We believed in a quick 3-0 in the final. We were always on a good run, we won every early game, but then it went a bit wrong every time. We know what to work on, we have to respect our opponents more, because I think the close result comes more from underestimation," commented our captain Petr "denyk" Haramach.