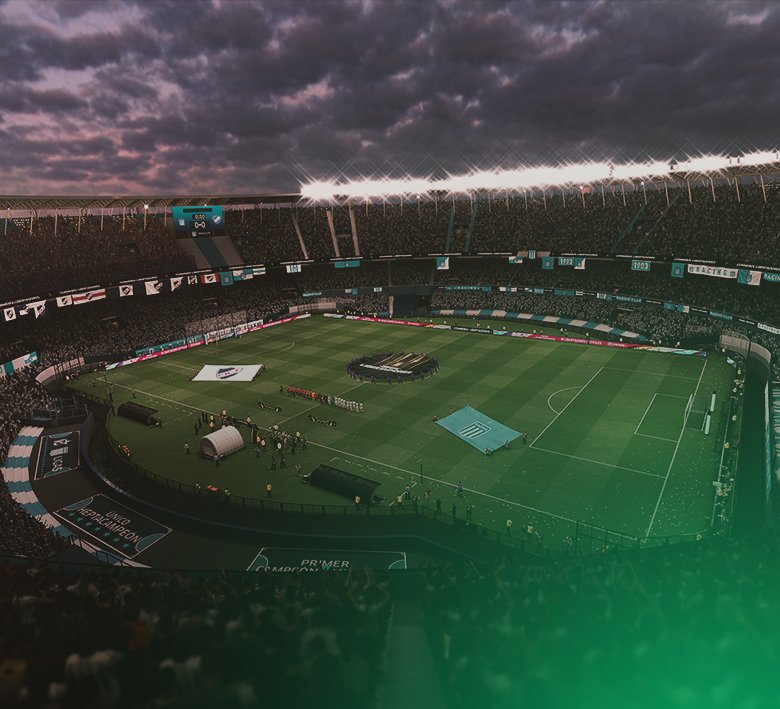 Team Entropiq's Štěpán "RIIJK" Sobocki proved his qualities once again in the FIFA Weekend League, sailing through Easter with a clean sheet to finish with 30 wins for the fifth time this season.

The Weekend League has been one only a few competitive contests currently available in the virtual football realm as the EA canceled the Global Series due to the COVID-19 pandemic. Fortunately, the league seems to be tailor-made for RIIJK's abilities.

March saw RIIJK lose only four in 120 matches to catapult his name to the 33rd place on the worldwide leaderboard, and he's kept his foot firmly on the pedal in April.

The recent holiday brought another outstanding effort from our player who was able to sweep the 30-match streak to notch his fifth unbeaten campaign in this season's Weekend League. The perfect record propelled him to a 78th place in the world for the week.

While RIIJK makes it look easy, going unbeaten is a difficult task. "Most of the games are easy, but you always face a few tough opponents. Those are the key matches with a little margin for error," RIIJK admitted.

"There were some very close matches," he described the latest perfect run. "The first saw my opponent equalize in 90th minute and I scored the winner at the buzzer, in the 120th. And Match #27 went to the penalties, that's always a lottery."

Gaming has been recently overwhelmed by recreational players who are stuck at home during the coronavirus crisis. Has the Weekend League become softer? Are there any issues with the servers?

"I don't think it's had any significant impact," RIIJK claimed. "Match-making seems very similar, and I haven't encountered any PlayStation outages. Sometimes, I'm having connection issues, but it's likely because everyone is now at home and online."

RIIJK has now been testing a new formation, having changed from the classic four-four-two to a 4-2-3-1 lineup.

"I needed to change and slow down a little bit, and the 4-2-3-1 is better for it. I'll continue to play in this formation, I've been happy with it."

While professional FIFA players cannot focus only on the Weekend League, the unprecedented situation has scratched the long-term plans. The FIFA 20 calendar took a massive hit.

"Nobody knows what's left in store for this season. The EA canceled the Global Series events, so there are no real objectives. There have been rumors about the Sazka eLeague, as they want to enter the FIFA 20 market, but nothing has been confirmed yet. I would definitely like to win such competition, and then qualify to some FIFA major when we get back to normal life," RIIJK outlined.

"I've already played a side tournament in Paris, and I'm looking to find my way to an official EA FUT Cup major. Fifa.gg still hasn't added my points for the DATART e:LIGA, but even that would only vault me to the neighborhood of the 120th place on the Global Series leaderboard. That's far away from the top 64 which makes the Global Series Playoffs. That would be a dream, but first I need to notch points at some of the majors."