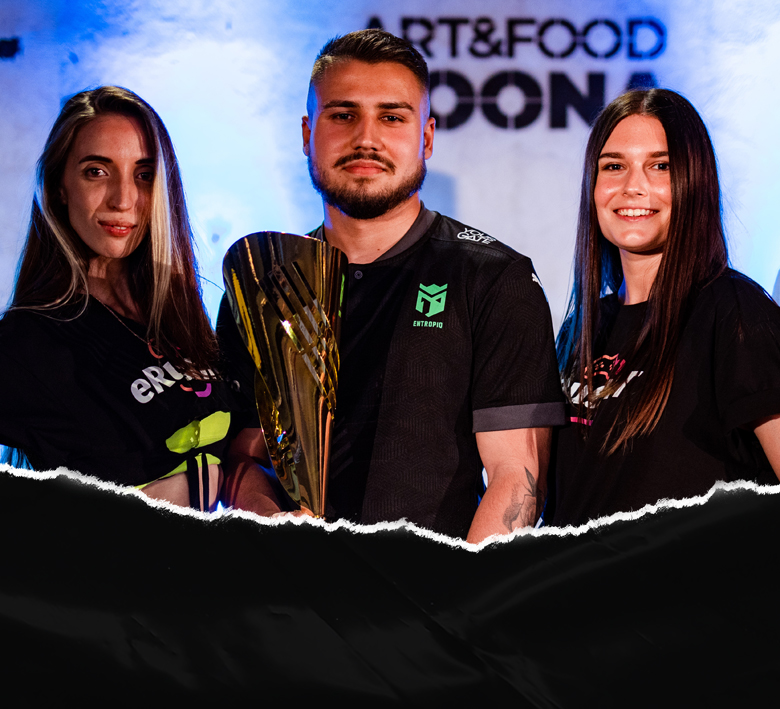 A bit shame that FIFA21 is coming to its end in acouple of weeks. MarioOoso got to an excellent form lately.

Entropiq shooter Mario "MarioOoso" Gumbrešt is definitely the most successful CZ/SK player in domestic tournaments. He followed his Czech Republic and Slovakia championship title with another triumph inAlienware Open AIR #1.

AlienWare Open AIR is a new series of tournaments in the FIFA football simulator. A total of five similar events are expected to take place before the end of the year, two in the current FIFA21 and others in the new FIFA22 edition.

All the events will take place offline in the Food Art Zone in Troja, Prague, and only 16 invited players will be involved in the game, including the CZ/SK top players.

The tournament system is simple. Four groups of four and a subsequent playoff for the TOP8.

MarioOoso went through the premiere AlienWare event like a knife through butter. Only a small hesitation came in the group match against Slavist Kobby, in the playoffs it was a great ride ending with a dramatic final against Lakz.