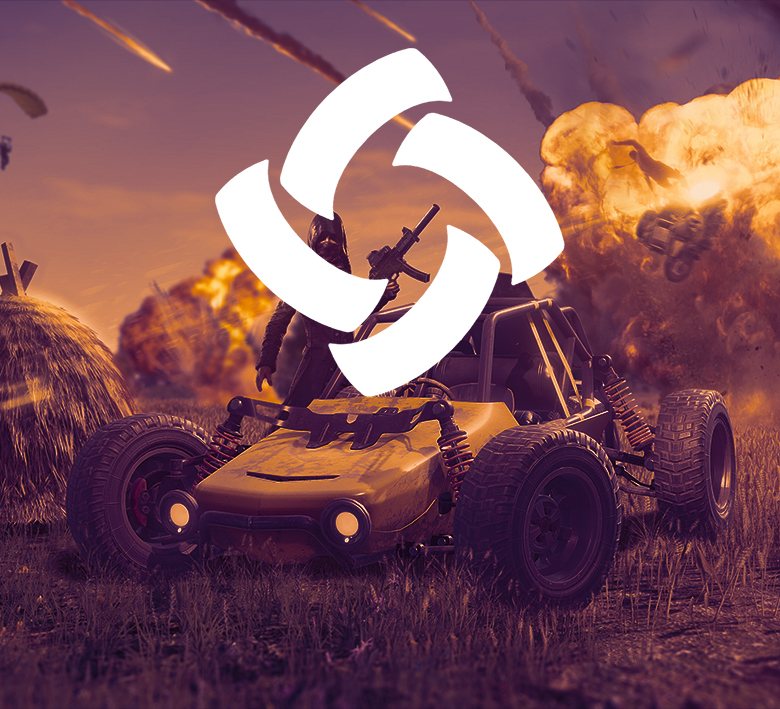 Entropiq enters the PUBG Continental Series (PCS) Charity Showdown Grand Finals today. We will be battling in an exclusive competition featuring Europe's top 16 teams. The tournament awards $100,000 in prize money in addition to $100,000 donated to charity.

Friday kicks off the three-day PCS Grand Finals, one of the most prestigious PUBG contests in the world. The exclusive club of the 16 best-performing teams will tangle in a lobby, battling for slices of the $100,000 prize pool. Moreover, PUBG Corporation will donate further $100,000 to a charity of the champions' selection.

The black-and-greens have made it through five qualifying rounds, emerging as one of the top seven teams from a field of just under 200. Entropiq then waltzed through the Group Stage, featuring not only qualifiers but a plethora of the European heavy hitters who had received a direct invitation to the 24-team round.

Having locked the final berth, our players are now once again getting ready to rub shoulders with some of the most accomplished teams in Europe, including Liquid, FaZe Clan, NaVi and TSM.

🏆 16 teams are heading to the #PCSCharityShowdown Europe Grand Finals! Check out our full recap to discover how they got there 👉 https://t.co/otZh9Fsg61 pic.twitter.com/ryCElGcEBT

"It's an honor to compete against these teams. I'm happy that we've been able to reach their level," Double said,  adding: "We must keep improving."

RedgieBeardo shared the excitement, saying: "It's every player's dream to play against the juggernauts on such a big stage. We're currently having the best times of our gaming career."

The PCS Grand Finals will feature a total of 18 matches spread across three six-game sessions. With the juicy prizes on the line,  the contest is set to draw a great deal of attention from the European PUBG community.

Furthermore, there's more at stake with the invitation to the $200,000 guaranteed PCS Europe also up for grabs. Liquid, FaZe, NaVi, TSM, RYE, and ENCE have all been already invited to the Group Stage. Six more teams will join them, based on the Charity Showdown standings. The bottom four will be seeded in the Closed Qualifier.

The live stream will be available on twitch.tv/playbattlegrounds.